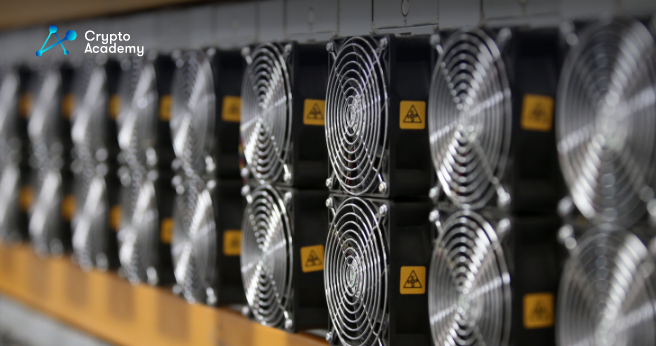 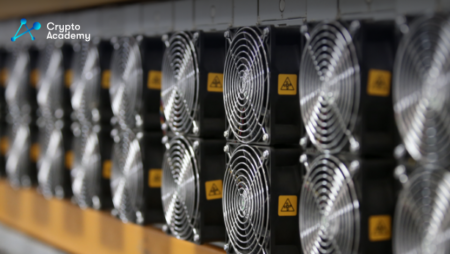 British Columbia has suspended cryptocurrency mining activities due to a focus on sustainable energy and job creation.

For the next 18 months, a state-owned electric utility provider in the Canadian province of British Columbia will suspend any new electricity-connection requests from cryptocurrency miners.

The British Columbia government announced the halt in a statement on December 21, noting that the break will allow the government and BC Hydro to build a permanent structure that will better balance the requirements of crypto miners and the region’s people and companies.

According to Josie Osborne, Minister of Energy, Mines, and Low Carbon Innovation, the action was taken to protect the clean energy it offers to its citizens and companies that are more ecologically friendly and generate jobs.

Currently, BC Hydro serves seven cryptocurrency mining facilities. Six more, totaling 273 megawatts, are connected to the system at advanced stages and are not likely to be impacted.

According to the Ministry, this is comparable to the energy required to power nearly 570,000 houses or 2.1 million electric cars in the province each year.

The British Columbia hydro and power authority issued a report titled Crypto conundrum in December 2022, warning that an “unprecedented level” of requests for cryptocurrency mining operations could potentially strain the available energy supply and lead to higher electricity rates for B.C. residents. It stated:

“BC Hydro’s available energy could be challenged by cryptocurrency mining operations, which could mean less energy for greener pursuits such as electrification or hydrogen production, and higher electricity rates for British Columbians.”

Early in 2022, according to Statista, Bitcoin’s yearly electricity usage reportedly hit a new high, expected to be larger than Finland’s entire annual electricity use at “204.5 TWh.”

As the first US state to do so, New York has issued a moratorium on proof-of-work (PoW) mining, outlawing any new mining operations that aren’t powered entirely by renewable energy.