Binance Withdrawals Increase as FUD About Its Reserve Report Increases 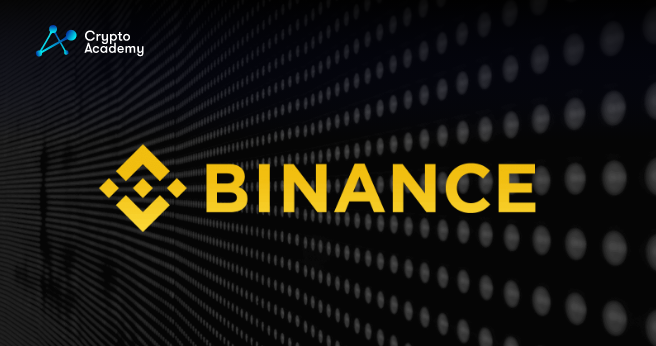 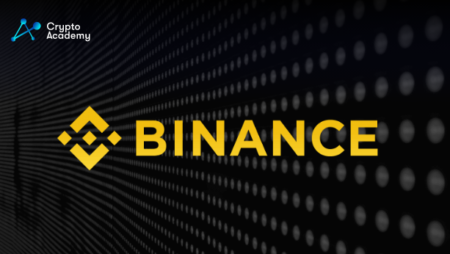 Binance, one of the largest cryptocurrency exchanges in the world by trading volume, experienced an increased wave of withdrawals on Monday. User’s FUD is increasing as concerns about Binance’s proof of reserve report rise.

According to statistics from blockchain intelligence platform Nansen, net outflows, or the difference between the value of assets entering and leaving the exchange, reached over $902 million on Monday.

FTX filed for Chapter 11 bankruptcy two days prior, on November 13, and according to Arkham Intelligence, the outflow was the greatest for Binance since then.

Given that there are supposedly $64 billion in assets on Binance, the outflow “doesn’t appear significantly unusual,” Henry Fisher, an Arkham analyst, commented in a Telegram conversation.

Withdrawals increased as a result of many alarming news about Binance and as investors grew more wary of putting their money on a centralized exchange. Other exchanges are under pressure to demonstrate that they are protecting consumers’ funds in light of the quick collapse of FTX and other market disasters.

According to a report from the auditing company Mazars last week, Binance’s Bitcoin holdings are overcollateralized.

On Monday, Reuters reported that U.S. authorities are considering criminal charges for potential money laundering against Binance and its officials, including CZ. industry analysts and previous publications criticized the report for its limited scope.

Moreover, Changpeng Zhao tweeted and urged his followers to ignore the FUD.

Large crypto market makers Jump Trading and Wintermute were among those transferring significant amounts of money out from Binance in the past week.

According to a tweet from Nansen analyst Andrew Thurman, Jump Trading is reportedly the largest withdrawer from Binance.

During the last seven days, net withdrawals by crypto wallets connected to Jump totaled $146 million in cryptocurrencies from the exchange.

Jump’s net withdrawals consist of $102 million in Binance USD, $14 million in Tether, and $10 million in Ether.