Binance To Bailout Voyager Digital – Over $1B 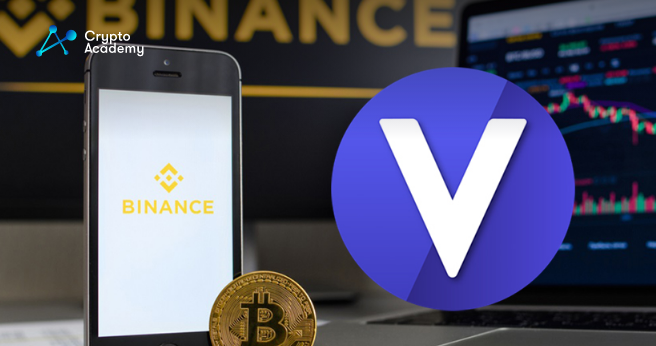 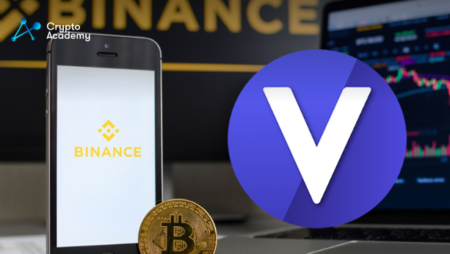 The “highest and best bid” for the assets of insolvent Voyager has been made by Binance’s American branch, Binance.US.

The release stated that the entire amount would be around $1.022 billion, including the latter firm’s crypto portfolio (expected to be worth $1.002 billion) and “extra consideration equal to $20 million in enhanced value.”

Voyager was a cryptocurrency broker that provided trading on more than 50 different cryptocurrencies and significant interest rates.

Binance.US has been named the successful bidder in today’s announcement, but the transaction won’t be finalized until the Bankruptcy Court approves Voyager’s request to do so on January 5. The company listed more than 100,000 creditors in its bankruptcy petition. Creditors are now one step closer to receiving some of their money back thanks to the Binance.US proposal.

“We hope our selection brings to an end a painful bankruptcy process that saw customers unfairly dragged into it at no fault of their own. Our goal is simple: return users their cryptocurrency on the fastest timeline possible,” Binance.US president and CEO Brian Schroder tweeted.

Additionally, he stated that “Voyager users will finally be able to access their digital assets on the Binance.US platform.” when the transaction is finalized.

In July, Voyager filed for bankruptcy, following a lengthy list of cryptocurrency companies that had already failed earlier in the year and blaming its exposure to Three Arrows Capital (3AC). The collapse of the cryptocurrency project Terra and its algorithmic stablecoin UST in May served as the impetus for the wave of bankruptcies.

Crypto exchange FTX was apparently also competing to buy Voyager’s assets before collapsing last month. Even Voyager published a similar statement in September stating that FTX.US’s offer was “the largest and best offering for its assets.”

However, their intentions were altered when Sam Bankman-enterprise Fried’s collapsed.

“There will be no transaction with FTX. I think that is quite obvious,” said Joshua Sussberg, Voyager’s bankruptcy lawyer.