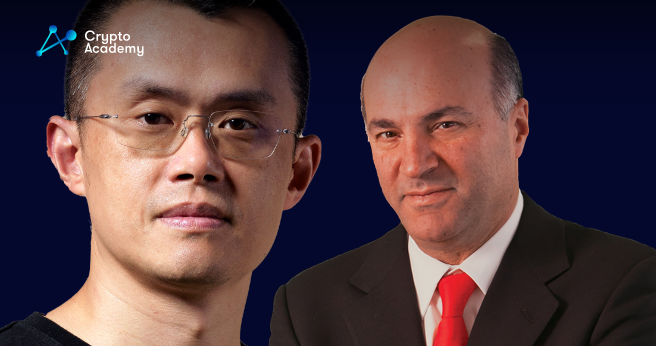 In his testimony at a congressional hearing on the FTX affair on December 14, O’Leary said that Binance had forced FTX out of business in order to take over as the world’s monopoly. When Sam Bankman-Fried purchased FTX shares from Binance, O’Leary pointed out that part of the FTX funds was transferred to Binance.

The CEO of Binance responded to O’Leary’s claims by saying he was shocked by what O’Leary had stated.

Zhao claimed he was not concerned about the fund of Kevin O’Leary or any other FTX customers, even though it appears that all of O’Leary’s FTX funds had been lost. Additionally, the CEO of Binance doesn’t think O’Leary bought shares in FTX without being aware that Binance was also a stakeholder.

Zhao was questioned in the interview if Binance was ready to provide bankruptcy trustees the $2.1 billion payment it got from FTX when it sold its 2019 Series A investment.

The repayment was made using a mix of BUSD, BNB, and FTT, according to the CEO of Binance. The FTT component of the repayment, he continued, was significant, but Binance had “forgotten” about it.