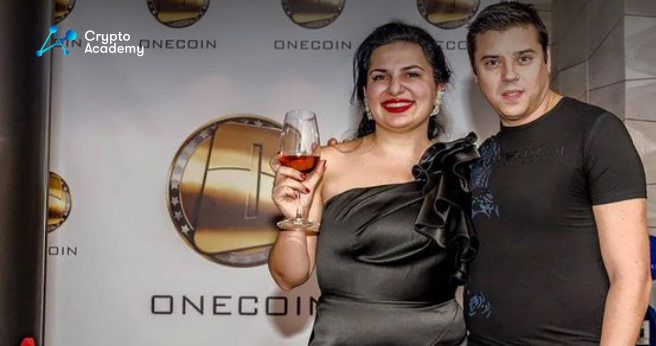 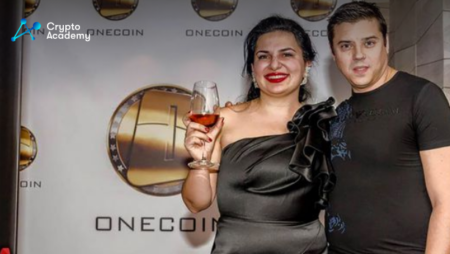 Karl Sebastian Greenwood, the co-founder of the multi-billion dollar OneCoin cryptocurrency fraud scheme, has pled guilty to many charges brought by the US Department of Justice (DOJ). He now faces a maximum sentence of 60 years in prison.

Greenwood pleaded guilty to charges of wire fraud, conspiracy to conduct wire fraud, and conspiracy to launder money, each of which carries a potential penalty of 20 years in prison, according to a release from the Department of Justice on December 16.

U.S. Attorney Damian Williams claims that Greenwood operated “one of the largest international fraud schemes ever attempted” by promoting OneCoin as a “Bitcoin killer” while, in reality, the tokens were “absolutely worthless.”

OneCoin, a company that marketed a cryptocurrency by the same name, was founded in Bulgaria by Greenwood and the “Cryptoqueen,” Ruja Ignatova.

According to correspondence between the two, before the firm was created in 2014, it was referred to as a “trashy currency.”

OneCoin and the chance to mine more coins were reportedly included in cryptocurrency packages that were purportedly sold by the organization, which marketed itself as a multi-level marketing firm. Members were paid commissions for these sales. OneCoin may only be changed into fiat money on the exclusive Xcoinx exchange.

Since members could enroll others without providing a physical good or service and later participants received payment from earlier participants, it was actually a pyramid and a Ponzi scheme.

Greenwood allegedly earned more than $21.2 million (€20 million) every month as the “global master distributor” of the fictitious cryptocurrency firm. OneCoin is believed to have defrauded three million clients who purchased the packages and invested more than $4 billion.

Ignatova was included in the FBI’s top ten most wanted list in June as a result of her participation in the scheme. She is currently at large and was last spotted in October 2017, traveling to Athens, Greece.

Williams stated that Greenwood’s plea “sends a strong message” that the DOJ is “going after all those who wish to misuse the Bitcoin ecosystem via fraud,” regardless of your size or level of experience.

Greenwood will be sentenced in front of District Judge Edgardo Ramos on April 5, 2023.

In Germany, three coworkers are charged with fraud and money laundering, while other authorities have brought charges against people with links to OneCoin and Ignatova.