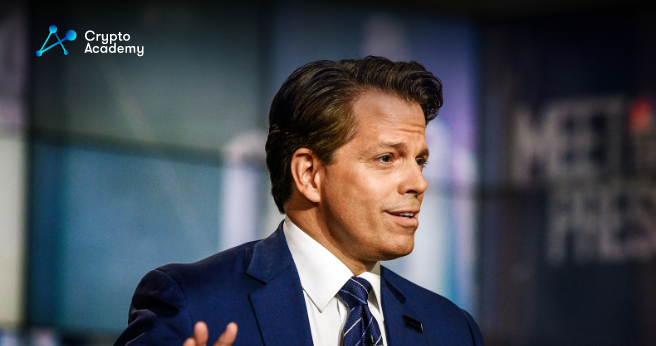 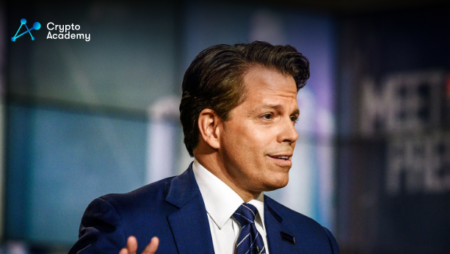 According to Anthony Scaramucci, he has invested in a business founded by Brett Harrison, the former CEO of the now-defunct FTX US cryptocurrency exchange.

Scaramucci stated in an email that he will be funding the project with his own funds to express his support for Harrison.

Bloomberg News reported last month that Harrison had been looking for capital for a crypto software firm with a valuation of up to $100 million. According to two people who knew the situation at the time, the suggested plan involved software that cryptocurrency traders could use to create algorithms for their trading strategies and access various centralized and decentralized crypto marketplaces.

“Anthony has been a true mentor and friend to me since I joined the crypto industry two years ago,” Harrison said in reply to questions by Bloomberg News. “I’m honored to have him as an investment partner, and I know his guidance will be invaluable as I begin this new chapter.”

Sam Bankman-Fried‘s now-collapsed crypto empire’s venture capital arm, FTX Ventures, stated in September that it had acquired a 30% position in Anthony Scaramucci’s Skybridge Capital and that the two companies will continue to work together on venture and digital asset investing.

Scaramucci stated that SkyBridge would attempt to repurchase that interest throughout FTX’s spiral into bankruptcy. Later, he claimed that while he had performed some due diligence on Bankman-Fried before the sale, it was “not enough.”

Harrison spent around 17 months working with FTX US before leaving in September. He had previously worked with Bankman-Fried at Citadel Securities and the quantitative trading business Jane Street.

Scaramucci addressed the investment in response to a Harrison tweet about his time working at FTX US.

“Brett was a great developer and deeply understood FTX’s product,” Bankman-Fried said in a comment to Bloomberg News about Harrison’s Twitter thread. “While I strongly disagree with much of what he said, I have no desire to get into a public argument with him, nor do I feel like it’s my place to litigate his job performance in public unless he were to authorize me to do so.”

Bankman-Fried added, “I feel bad about what happened to all of FTX’s employees and wish him the best.”