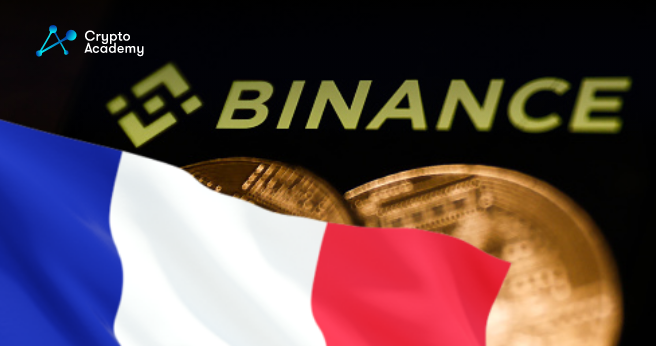 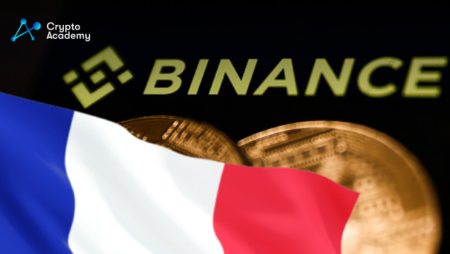 According to local media reports, Binance France and Binance Holdings Limited, its parent company, are being sued by 15 French investors over allegedly misleading commercial practices and fraud.

The plaintiffs, who filed a lawsuit on December 14, claimed that Binance broke French law by promoting and offering cryptocurrency services without first claiming registration from that nation’s government.

The Autorité des marchés financiers in France issued Binance a license in May 2022 to provide services, including asset custody and cryptocurrency trading.

Screenshots showing Binance’s social media activity before acquiring its license, including a Telegram channel called “Binance French,” are purportedly included in the lawsuit.

In addition, the plaintiffs alleged that they lost more than 2.4 million euros as a result of the TerraUSD (UST) collapse, which Binance had promoted as being backed by the US dollar.

Regarding the complaint, Binance France offered a response in a blog post. The company claimed that throughout the relevant period, it did not carry out any promotional messages in France and that Telegram groups are international community forums where users can join channels willingly.

In response to questions on its promotion of the Terra stablecoin in France, Binance said that its messaging portrays staking with Binance as “secure” rather than the underlying tokens.

The exchange also mentioned that it had enhanced its descriptions and always provided market risk cautions for cryptocurrency products.

As was previously mentioned, a number of events happened in May 2022 that caused the value of the LUNA token and TerraUSD (UST), the stablecoin that was linked to it and intended to maintain algorithmic parity with the US dollar, to fall dramatically. TerraUSD (UST) lost its peg and fell below $0.30.