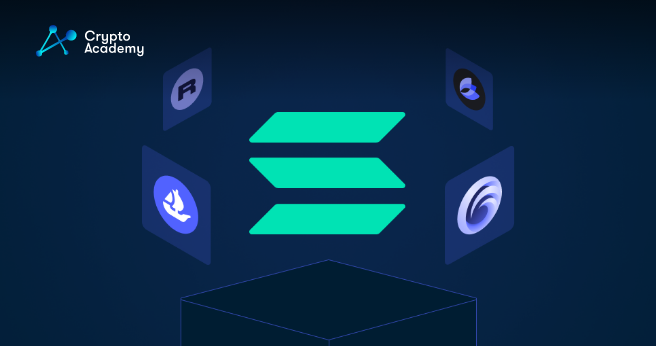 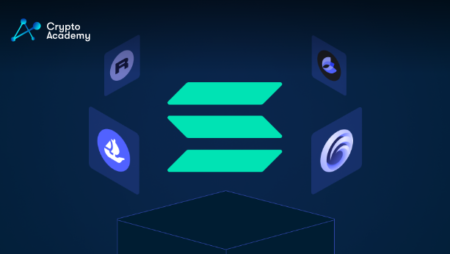 DeGods NFT art collection made the unexpected news on Twitter that it is breaking up its relationship with Solana. DeGods says it will leave the platform and enter the Ethereum NFT market in the next year.

DeGods clarifies that the bridge to Ethereum is not the endpoint.

It was noted that an extensive explanation of the transition process would be made public once the bridge has undergone thorough testing.

“The details of the bridge will be released when it’s ready & tested. This has never been done before at this scale. We want to make sure that it’s airtight. In the meantime, we will be releasing the Season III roadmap in January (for real this time).”

DeGods is a digital art collection and an international network of creators, programmers, entrepreneurs, athletes, artists, experimenters, and innovators.

Likewise, Y00ts NFTs have followed DeGod’s actions. Around the same time as DeGods, Y00ts tweets that it is bridging to Polygon.

Y00ts clarifies in a subsequent tweet that testing, verifying, and scaling are now their top priorities before finalizing. Their 2023 road map will be made public in January of the following year.

The NFT Twitter community has reacted to the latest news with a range of feelings.

While some members of the community are enthusiastic about the future and what might have come before the choice to relocate, others are concerned that Solana’s credibility may decline with time.

While one user claims that Polygon’s NFT ecosystem is unpromising, others are keeping a watch out for what advantages Polygon will have over Solana’s NFT ecosystem.

“I’m very intrigued- this could honestly be bullish for many reasons (partnerships, big brand collabs, gaming, 1st mover advantage, etc). But it will be an uphill battle getting peeps to trade on poly. If anyone can do it, it would be dust labs tho,” said a Twitter user.

NFT developers and collectors, on the other hand, are voicing their concerns in light of the market’s continuous bear trend. These collectors claim that market players may experience FOMO as a result of the announcements being made by both platforms at this same moment.

NFTs, however, are expected to do well in 2023. As a result, it is still unclear if the positive predictions would be met or exceeded.