Terra Subjected to Yet Another Investigation in South Korea 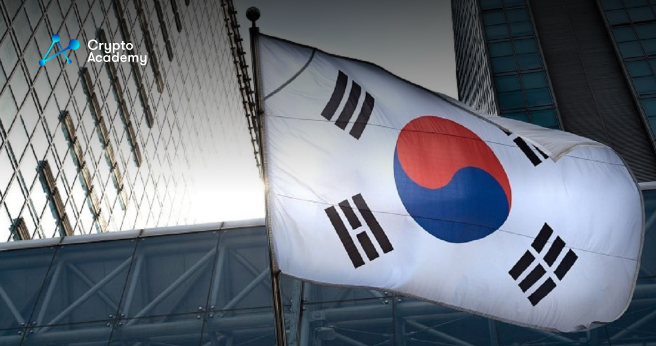 In order to classify Terra coins as securities, the team of South Korean prosecutors has initiated a fresh investigation and evaluation. If it is determined that the Terra tokens LUNA, LUNC, and UST (formerly USTC) constitute securities, TerraForm Labs, Do Kwon, the founder, as well as other associates are going to be held accountable for breaking the Capital Market Act.

The Korea Herald noted on September 13 that the Financial and Securities Crime Joint Investigation Team of the Seoul Southern District Prosecutors Office managed to meet with specialists from cryptocurrency exchanges and regulatory agencies, such as the Financial Supervisory Service, to ascertain whether Terra tokens are securities.

Additionally, the lawsuit will claim that TerraForm Labs, Do Kwon, as well as other associates broke the Capital Markets Act. Now, suspicions of fraud and tax evasion are being investigated against Terra and its leadership.

Regardless of the conclusion reached by the financial authorities, the prosecutors looking into the failure of LUNC, or formerly known as LUNA, and the stablecoin USTC, formerly known as UST may charge the accused with violation of the Capital Markets Act. Additionally, the judgment of the prosecutors would benefit legislators in the impending crypto legislation framework.

The division of cryptocurrencies as a category of either securities and non-securities is a goal of regulatory agencies. Nonetheless, given that they can be issued exactly the same as shares, some experts hold that cryptocurrencies are securities, whereas others view them as commodities because of their decentralized nature.

Furthermore, under investigation is Terraform Labs, the company behind LUNA, by the Securities and Exchange Commission (SEC). For offering mirrored assets of United States’ stocks in the stable UST, now USTC, Terra’s decentralized financial platform Mirror Protocol is being investigated.

The price of LUNC and LUNA tokens increased by almost 200% last week as South Korean officials looked into charges of fraud and other wrongdoing involving Terra. Each coin had a daily trading volume of more than $3.5 billion.