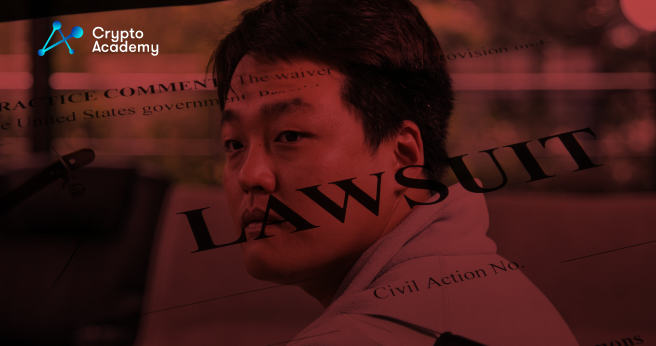 According to local news outlet Newspim, Yun Chang-Hyun, a delegate from the governing People Power Party of South Korea, has requested a parliamentary session on TerraUSD (UST) following the unexpected crash of the stablecoin in the week left behind.

In a plenary meeting of the National Assembly’s Political Affairs Committee, Chang-Hyun said that “we should bring related exchange officials, including CEO Do Kwon of Terra, which has become a recent problem, to the National Assembly to hold a hearing on the cause of the situation and measures to protect investors.”

On May 7, the Terra collapse occurred when TerraUSD (UST), the algorithmic stablecoin of the Terra blockchain, began to lose the peg with the US dollar, whereby the stablecoin fell under 10 cents in the days that passed and has been trading at that position ever since. Likewise, Terra (LUNA), the native token of the blockchain plummeted as well, having lost nearly all of its worth.

In addition to the hearing announcement, Chang-Hyun says that the cryptocurrency exchanges should also be held accountable for the actions they took for the duration of the collapse: “Coinone, Korbit and Gopax stopped trading on May 10, Bithumb on May 11, but Upbit did not stop trading until May 13,” he said. “Upbit, which was the last to stop trading even after seeing the crash, is the No. 1 company with an 80% share. In just those three days, it earned close to 10 billion won [$7.8 million] in commission income.”

According to reports, Korea’s Financial Services Commission (FSC) and Financial Supervisory Service (FSS) have ordered cryptocurrency exchanges to disclose any information on transactions involving TerraUSD (UST) and Terra (LUNA), particularly the number of investors and trading volumes. As per reports, the two regulatory bodies have also requested that exchanges share their remedies to the crash of TerraUSD (UST) as well as their investigation of what exactly prompted the crash.

An official speaking on behalf of the cryptocurrency exchange Yonhap who chose to remain anonymous said that “Last week, financial authorities asked for data on the amount of transactions and investors, and sized up the exchanges’ relevant measures.” The anonymous source went on to say “I think they did it to draw up measures to minimize the damage to investors in the future.”