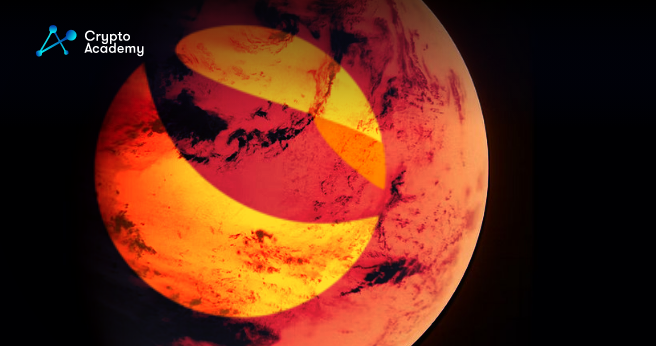 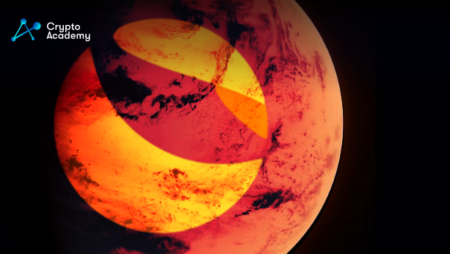 Terra’s Mars Protocol is set to be launched soon, with many having mixed feelings given Terra’s collapse in 2021.

The Mars Hub team plans to launch its independent Cosmos application chain on January 31st, 2023. The mainnet debut marks the final phase of a three-step process that began with a private testnet for developers and select community members, followed by a public testnet.

The mainnet will go live with 16 genesis validators, including Block Pane, Chill Validation, Chorus One, Cosmology, CryptoCrew Validators, ECO Stake, among others. After launch, the team will open 34 additional slots for permissionless validators. To protect the network from a potential attack by rogue validators, the team will temporarily delegate 50 million MARS tokens to genesis validators at launch. Then, they will return them to the community pool one month later.

The team will enable users to claim MARS tokens by eligible addresses through an airdrop that will activate with the mainnet launch. They will release 64.4 million tokens to those who held MARS during the two historical snapshots on Terra Classic. These snapshots occurred before and after the depeg of TerraUSD (UST) at block 7544910 and block 7816580.

Users will have access to their tokens six months after launch via Station, Terra’s new interchain wallet. Additionally, those who held MARS on Terra Classic will inherit governance power. The collapse of Terra LUNA and its stablecoin TerraUSD (UST) in May 2022 aggravated the crypto market. Prices of DeFi projects largely fell in the weeks after, and some never managed to recover.

The first Mars outpost will launch on the Osmosis blockchain in early February 2023. This marks a significant advancement for the Mars Protocol, allowing users to experience the benefits of the Cosmos network while also utilizing the unique features of the Mars Protocol.

According to the official blog of Mars Protocol, the launch sequence of Mars Hub will include the following steps:

The Mars Hub team has worked tirelessly to ensure that the launch will be smooth and successful. They have put in place several measures to protect the network from malicious activities and also ensured that the users will have a seamless experience while using the platform. The launch of the independent Cosmos application chain is a crucial step in the evolution of the Mars Protocol and the team is excited to see how the community will utilize the new features and benefits offered by the Cosmos network.

It will be interesting to see whether this project will have success given the controversies that surround the Terra ecosystem.