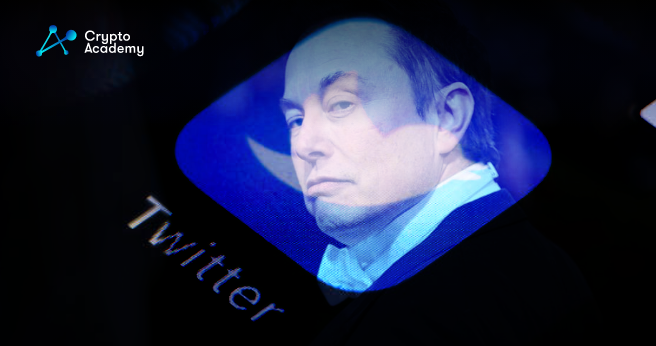 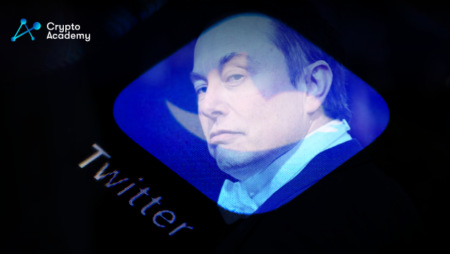 Twitter CEO, Elon Musk, recently took to the social media platform to announce some upcoming updates that will take place in the coming months.

This change aims to increase the diversity of content available on the platform. That will make it easier for users to discover and engage with tweets from different cultures and languages. Additionally, it also with Twitter’s mission to serve as a “global public square.” The goal is to connect people from all over the world.

In his second tweet, Musk addressed the issue of advertising on Twitter. He stated that ads are “too frequent” and “too big.” It is unclear exactly what changes will be made to the platform’s advertising policies. But, it is likely that they will aim to reduce the number of ads that users see and make them less intrusive.

These announcements received positive reactions from the Twitter community. Many users have expressed their support for the changes, particularly the idea of translating and recommending tweets from other countries and cultures. That is because this has been a long-standing concern for many users.

Overall, these updates aim to improve the user experience on Twitter and to make the platform more accessible and engaging for users from all backgrounds. The translation and recommendation feature may increase the diversity of content available on the platform. While the changes to the advertising policy may reduce the number of ads users see. As Twitter continues to evolve, it is clear that the company is committed to making the platform more enjoyable for its users. This will be huge for the crypto aspect of Twitter. It remains the most crypto-friendly social media platform available.

In other news, Tesla’s Optimus robot has recently joined Twitter. The account, named @Tesla_Optimus, will share updates and information about Tesla’s progress in the field of robotics and automation. Moreover, the account has already attracted a large following. As a result, many users expressed their excitement about the possibility of interacting with an AI-powered robot on the platform.

The addition of the Optimus robot to Twitter is a sign of Tesla’s commitment to innovation and technology. It will be interesting to see what kind of content the robot will share on the platform in the future. Furthermore, the robot might share insights on how it is helping Tesla to improve its manufacturing processes, or how it enhances the company’s operations in other ways.

Ultimately, the addition of the Optimus robot to Twitter is sure to be a fascinating topic for tech enthusiasts to follow in the coming months.