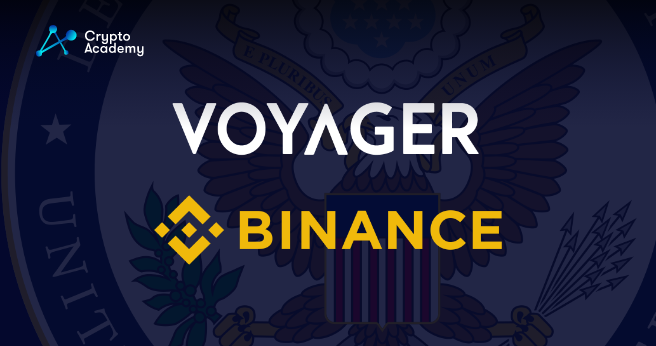 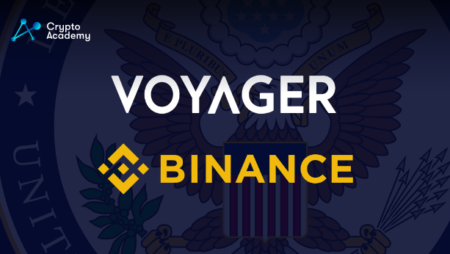 Binance, a cryptocurrency exchange, has received a “limited objection” from the Securities and Exchange Commission of the United States. Binance’s planned $1 billion acquisition of insolvent cryptocurrency lender Voyager Digital was rejected due to a lack of “sufficient information.”

The limited objection was submitted on January 4, and the SEC cited a lack of information regarding Binance’s capacity to finance the acquisition, the nature of Binance’s operations after the deal, and the security measures to be taken to protect customer assets both during and after the transaction.

Like a regular objection, a restricted complaint solely pertains to a certain aspect of the proceedings. The agency also requests further information from Voyager regarding what would occur if the acquisition were to not close by April 18.

According to the SEC’s filing, the lender wants to provide a revised disclosure statement before a hearing on the topic, which said that it has previously discussed its concerns with Voyager.

Some commenters read the SEC’s objection as an intimation that Binance.US wouldn’t be able to pay the acquisition without engaging in “some improper activity,” like borrowing money from Binance’s international business.

The U.S. firm allegedly behaves more like a “de facto subsidiary” and was established to “insulate Binance from U.S. regulators,” despite Binance CEO Changpeng Zhao (CZ) having previously stated that Binance.US was a “totally autonomous organization.”

On September 27, Voyager claimed that FTX.US had won the auction for its assets with an offer of $1.4 billion. However, the agreement has now fallen through, and clients will now not be able to receive 72% of their frozen cryptocurrency.