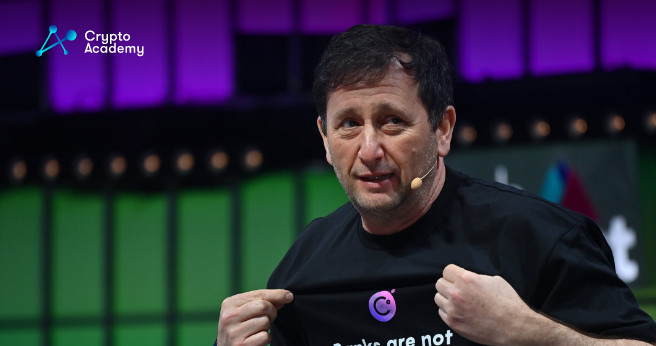 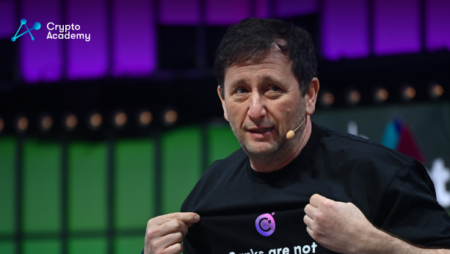 Letitia James, the attorney general of New York, has filed a lawsuit against Celsius founder and CEO Alex Mashinsky, claiming that he made several “false and deceptive assertions” that caused investors to lose billions.

The action, which includes allegedly scamming investors of billions of dollars worth of cryptocurrency, including more than 26,000 New York citizens, was made public on Jan. 5 by the office of the New York Attorney General.

“As the former CEO of Celsius, Alex Mashinsky promised to lead investors to financial freedom but led them down a path of financial ruin,” said James. “The law is clear that making false and unsubstantiated promises and misleading investors is illegal. Today, we are taking action on behalf of thousands of New Yorkers who were defrauded by Mr. Mashinsky to recoup their losses.”

James claimed that because Celsius was not subject to regulatory requirements, its customers did not have the same protection as those at conventional financial institutions.

Mashinsky is also accused of spreading a false narrative through interviews, social media appearances, and conferences. In addition to making Mashinsky pay penalties, restitution, and disgorgement to the Celsius investors, the complaint sought to forbid him from “doing business in New York” moving forward.

In July 2022, Celsius filed for Chapter 11 bankruptcy, leaving many cryptocurrency users with funds that were trapped on the platform and a billion-dollar balance sheet hole. Mashinsky resigned as CEO in September, citing the fact that consumers were experiencing “tough financial situations” and that his position had become a “growing distraction.”