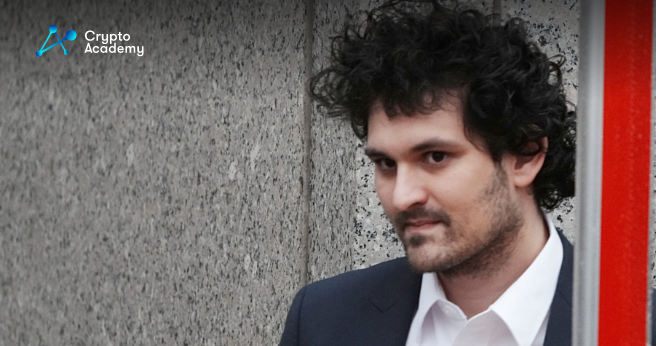 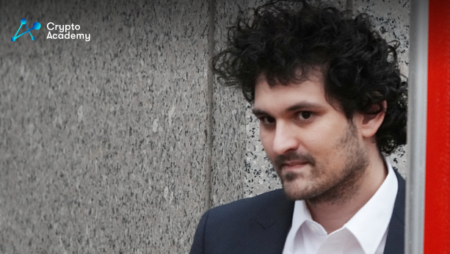 According to court documents filed on Wednesday, FTX founder Sam Bankman-Fried is expected to be arraigned and enter a plea in federal court in Manhattan on felony accusations of wire fraud, money laundering, and campaign finance crimes on Tuesday.

The 30-year-old is charged with stealing billions of dollars in investor and client funds through his hedge fund Alameda Research and Bahamas-based cryptocurrency exchange FTX.

Last Monday, Bankman-Fried was extradited from the Bahamas. Later, he was granted a $250 million bond and allowed to return to his California parents’ house.

The collapse of Bankman-Fried’s crypto empire touched off a market contagion that completely changed the landscape of the digital asset market.

It has also compelled Washington officials to take stock of their perceptions of Bankman-Fried, a significant political contributor, as a crucial industry player in future debates over the regulation of cryptocurrencies.