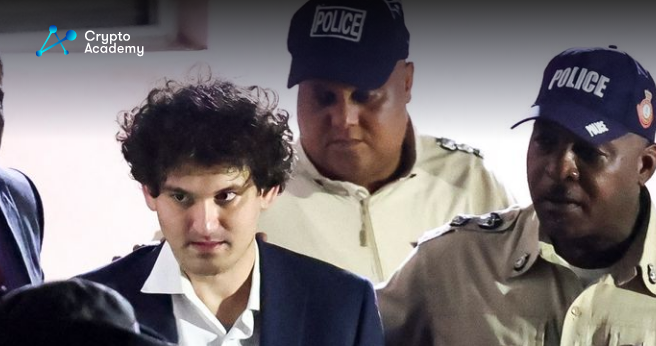 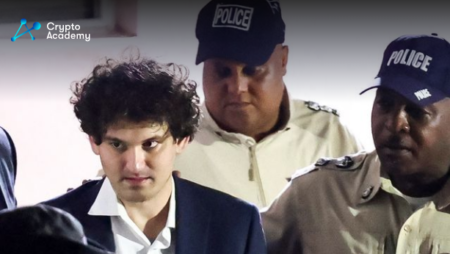 According to Reuters, Sam Bankman-Fried was denied bail on Tuesday. The Bahamian court thought he posed a risk to fleeing out of the country. Therefore, on February 8, 2023, there will be a hearing for extradition.

After US prosecutors altered the Bahamas of the extensive criminal accusations anticipated to be brought against FTX’s former CEO, Bankman-Fried was arrested in the Bahamas on Monday evening.

Prosecutors in the Southern District of NY of the Justice Department accused SBF of eight counts of fraud on Tuesday, including misleading investors and breaking U.S. campaign finance law.

Following a long hearing in the House Financial Services Committee when members questioned the current FTX CEO John J. Ray about the exchange’s collapse, the court decided to refuse bail.

Sam Bankman-Fried was scheduled to speak before lawmakers before his arrest on Monday. SBF was willing to apologize for the implosion but also assigned some responsibilities to Ray and Binance.

“I would like to start by formally stating, under oath: I fucked up,” said SBF.

At the end of the session on Tuesday, lawmakers mostly agreed that the collapse of FTX called for more regulation of the cryptocurrency market. However, with little time remaining before the year came to an end, McHenry announced that the Committee would resume negotiations in January.

“The arrest of Sam Bankman-Fried is welcome news, but it still does not get to the bottom of what happened at FTX, why it happened, and who else may be responsible,” said Patrick McHenry, incoming Financial Services Chair.