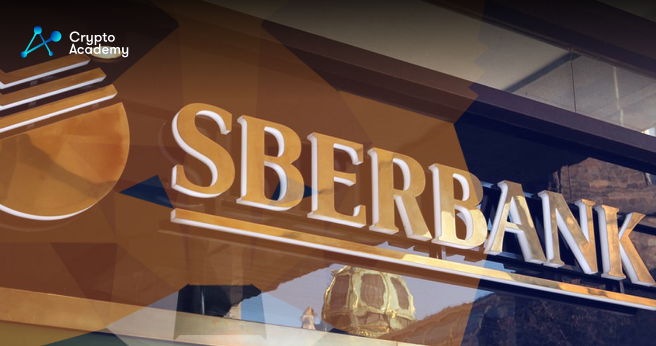 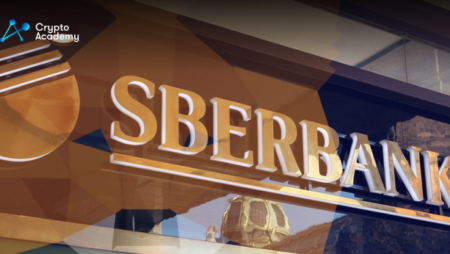 Sber, the biggest bank in Russia, is continuing to improve its blockchain platform by considering Ethereum blockchain as the chosen network.

The most recent updates to Sber also include integration with MetaMask, which is employed to communicate with the Ethereum network. According to the statement, the connection enables customers to carry out actions using coins and smart contracts set up on the blockchain platform of Sber. Alexander Nam, the blockchain lab head, remarked: “Sber Blockchain Lab works closely with external developers and partner companies, and I am glad that our community will be able to run DeFi applications on Sber’s infrastructure.” He went on to say that Sber will be able to bring together developers, businesses, and financial institutions to investigate real-world business uses for blockchain, Web3, and decentralized finance thanks to the newest and latest capabilities.

Sberbank has been constantly creating blockchain solutions over the past several years and has recently applied to the Bank of Russia in order to introduce a blockchain platform for its stablecoin Sbercoin. In June 2022, Sber formally confirmed its first digital currency transaction after getting approval from the central bank in the summer of that year. Russia’s government owns 50% of Sber, making it its largest stakeholder. Following Vladimir Putin’s call for an open blockchain arbitration network, Sber made its revelation. He challenged the dominance of international financial payment systems and expressed his belief that technology that relies on digital currencies will lead to banking independence. Putin’s administration forbids citizens from using cryptocurrency as payment, and in 2020 it outright prohibited all Bitcoin (BTC) transactions.

Legislators in Russia considered possible legal changes late last month in order to allow the country to establish a national cryptocurrency exchange. According to reports, the Bank of Russia, along with the Ministry of Finance, which are well known to have significant disagreements when considering regulating the domestic cryptocurrency market, are both supporting this initiative.