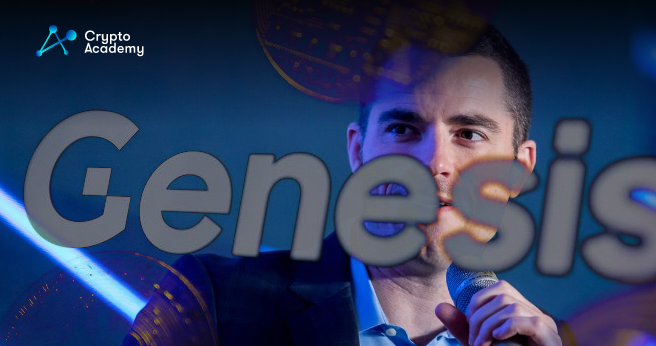 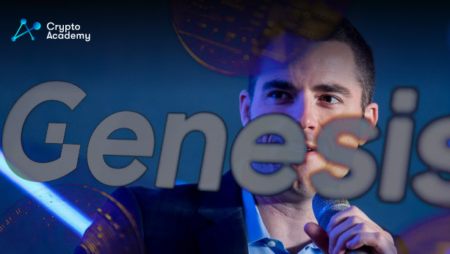 Despite having “sufficient funds” to cover the $21 million he owes to the now-bankrupt cryptocurrency broker Genesis, Roger Ver, a Bitcoin supporter, claimed in a Reddit post yesterday that he doesn’t have to.

“I have sufficient funds on hand to pay Genesis the sums allegedly owed, and I’m happy to pay what I actually owe. However, Genesis was required by our agreement to remain solvent—as Genesis can’t ask its clients to play a “heads clients lose, tails Genesis wins” game,” Ver wrote.

Ver, sometimes known as “Bitcoin Jesus,” replied to the message yesterday as an early adopter of the technology. On Wednesday morning, he uploaded a screenshot of his response on Twitter.

The accusations against him were detailed in a summons that GGC International, a division of Genesis Global, sent to the New York State Supreme Court on Monday. Ver allegedly owes the business $20,869,788 for “failing to complete bitcoin options transactions” that were due to expire on December 30.

On January 20, the broker and loan desk for the Digital Currency Group disclosed in court records that it had more than $150 million to support its restructuring operations.

If anything about this seems familiar, it’s because Ver and CoinFLEX had a similar argument last year. The cryptocurrency trading platform stopped withdrawals in June due to liquidity issues. At the time, businesses frequently repeated it as they dealt with the consequences of several bankruptcies.

On Twitter, however, CoinFLEX CEO Mark Lamb said that Ver owes the firm $47 million and that he has already received a default notice for non-payment.

Ver reacted to the assertion as “blatantly incorrect,” saying that CoinFLEX owed him and not the other way around.