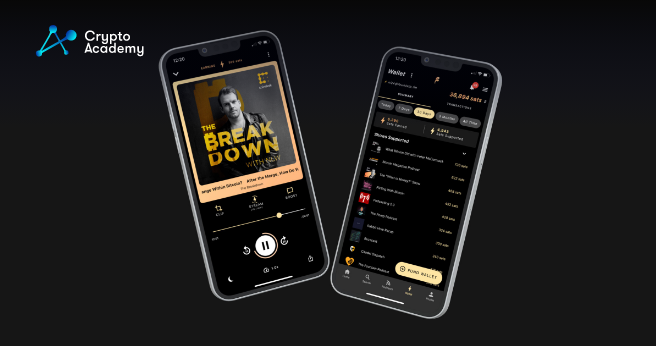 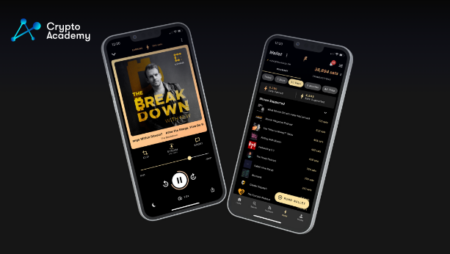 A Bitcoin facelift is being given to the podcasting business model.

Mobile payment company ZEBEDEE announced its cooperation with the “listen-to-earn” podcast platform Fountain on Tuesday in an effort to broaden its reach beyond gaming. This would enable podcasters and listeners to earn Bitcoin via the app.

“With this partnership, we’re supporting a new type of business model and economic activity, not just for the payments space, but in general,” Ben Cousens, ZEBEDEE’s chief strategy officer, said in a statement.

Play-to-earn games allow players to play online and earn incentives that have real-world worth.

With a direct connection between podcasters and their audience and the ability for listeners to earn Bitcoin for each minute they tune in, listen-to-earn seeks to accomplish a similar goal for podcasters.

The listen-to-earn strategy tries to only spend money on listeners who truly want to listen rather than a costly and extensive advertising campaign.

“When money moves as seamlessly as information, or in this case, audio, it just opens up a world of possibilities, and we’re happy to be pioneering what that means in the podcasting space alongside Fountain,” Cousens said.