Someone Hacked Robinhood’s Twitter And Promoted a Scam Token 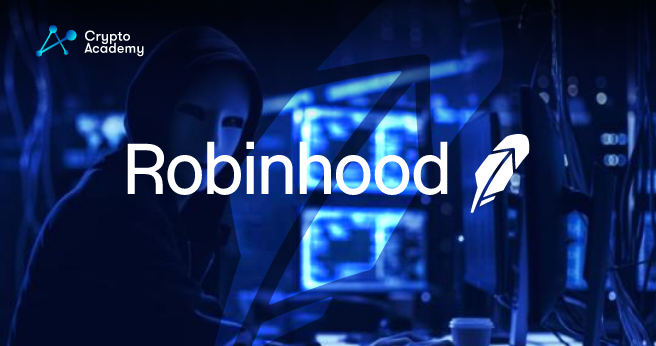 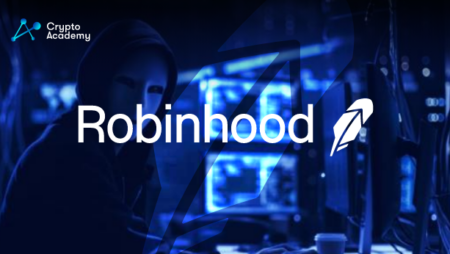 More than 10 people took the bait and purchased the scam honeypot token until Robinhood’s social media team eventually deleted the tweet. That is at least according to Conor Grogab, Coinbase’s head of product business operations. According to him, users purchased around $1,000 worth of tokens.

Of course, given the FUD surrounding Binance at the moment because of the Bitzlato controversy, some assumed that Binance had something to do with the scam token. That is because the token was in the BSC. Shortly after, the likes of Changpeng “CZ” Zhao responded. CZ stated that Binance’s security team “locked the account pending further investigations.”

For informative purposes, Robinhood does not have its own cryptocurrency. It does have its $HOOD shares. But, it is not in any way involved in the creation of cryptocurrencies.

Given the huge criticism that Elon Musk received following his made changes on Twitter after he acquired the social media platform, many have scrutinized every wrongdoing occurring in the account. Therefore, people were quick to wonder what Musk is doing to fix such issues. Recent reports show that the hacker was a “third-party vendor.”