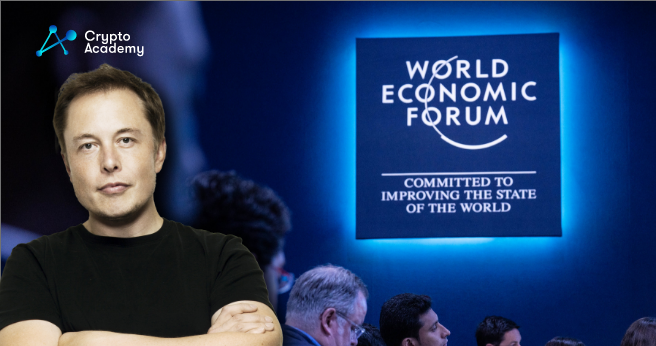 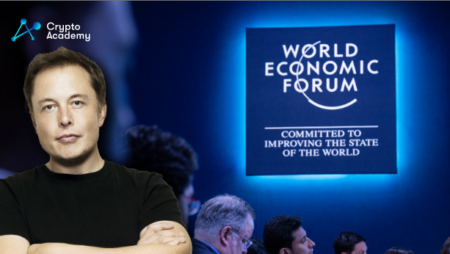 Just some days ago, Elon Musk made a tweet claiming that the WEF is trying to become an “unelected world government.” Of course, this comes after a video of Klaus Schwab (founder of WEF) by which Musk found himself provoked. In this video, Schwab talks about the creation of the “Global Collaboration Village” in the Metaverse. There, Schwab pinpoints the fact that interest in political institutions is decreasing.

Nevertheless, Musk always made sure to stay true to his principles and make his opinion known to the public. To add to that, Musk constantly promotes free speech and highlights its importance. Since his Twitter acquisition back in 2022, he has been doing the most to allow people express their opinions. Musk even threw shots at Apple for updating their privacy policy back in November 2022. What makes this even more interesting is the fact that Musk “threatened” Apple, stating that he could begin working on a new smartphone. Of course, that was not necessary as Apple did not take Twitter off the App Store.