A Global Effort to Regulating Cryptocurrencies is Urged by the IMF 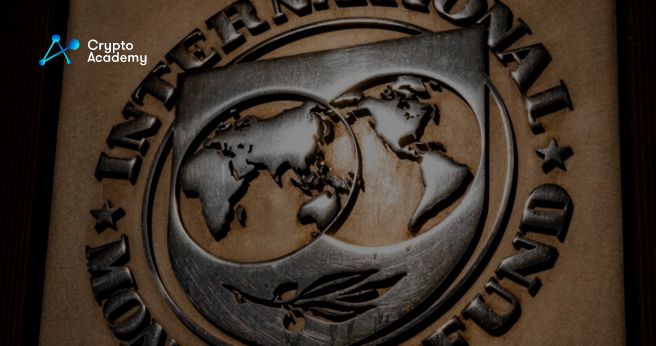 In order to close the regulatory divide brought about by dispersed regulations, the IMF has urged public officials to take into account working toward a global legislative structure.

The IMF has urged policymakers to combine efforts to control the crypto market since it has a massive effect on the economies of the world.

The cryptocurrency market, which had a $3 trillion market cap in November 2021, has merged into the conventional financial system, based on IMF’s latest bulletin of September. Thus, market regulation is urgently needed to stop future spread that might leave the world economy at a disadvantage.

But implementing a concerted effort for cryptocurrency regulation is the difficult part. Because of the cryptocurrency market’s rapid growth, it is challenging for authorities to monitor the hundreds of participants.

Because varied use cases of digital currencies draw regulators from industries like banking, commodities, and securities, implementing the current regulatory framework may not be adequate. Consumer protection is a priority for some regulators, whereas security, stability, or financial integrity are priorities for others.

On concerns connected to cryptocurrency legislation, numerous nations have taken the initiative. For instance, even though other nations, such as the EU and the US, are still in the writing stage, Japan and Switzerland have already presented legislative proposals.

Nevertheless, diverse techniques are being used by various nations to implement regulatory frameworks for virtual currencies.

As per the International Monetary Fund (IMF), “At one extreme, authorities have prohibited the issuance or holding of crypto assets by residents or the ability to transact in them or use them for certain purposes, such as payments.

At the other extreme, some countries have been much more welcoming and even sought to woo companies to develop markets in these assets.”

The IMF claims that the various regulatory methods do not offer an equal playing field. Several cryptocurrency actors have chosen to relocate to a more welcoming country with the fewest regulatory restrictions in turn.

All facets of the cryptocurrency market will be covered by a comprehensive structure that complies with the established regulatory framework.