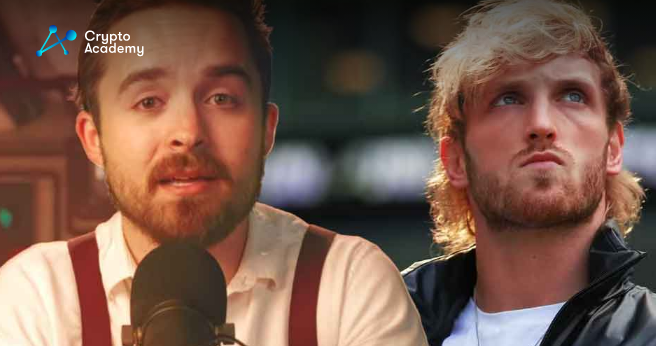 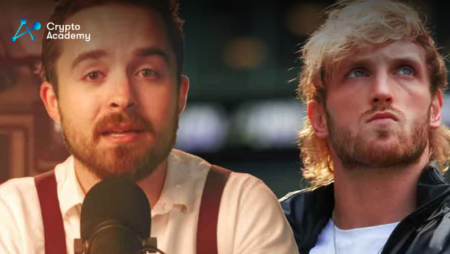 Logan Paul, a YouTuber, has removed a video in which he threatened to sue Stephen Findeisen, “Coffeezilla”, an online investigator, over a three-part series calling Paul’s CryptoZoo project a “scam.”

In a tweet on January 6 from Coffezilla, Paul allegedly made a commitment to renounce his threats to file a defamation case due to the recordings.

Findeisen shared a screenshot from the CryptoZoo Discord server and a message from Paul apologizing and stating that he had removed his first answer to Coffeezilla’s video series. It said:

“It was rash and misaligned with the trust issue at hand, so I called him today and apologized.”

“The war is not with Coffee. In fact, I’m grateful he brought this to light. I will be taking accountability, apologizing, and coming forward with a plan in the near future,” Paul added.

Paul’s video reaction to Coffeezilla’s accusation from January 3 has now been taken down from YouTube as of this writing.

Both his first post from December 23 labeling the charges “Not true” and the tweet linked to the video are still up. After Coffeezilla released the first of a three-part video series on December 17, accusing CryptoZoo of several business malpractices and calling out Paul, the project’s face, the two YouTubers got into an argument.

In his since-deleted reaction video, Paul accused Coffeezilla of defamation, adding, “I’ll see you in court.”

Paul may be “making a third answer,” according to Coffeezilla’s post, but as of this writing, neither Paul nor Coffeezilla have provided any further information.