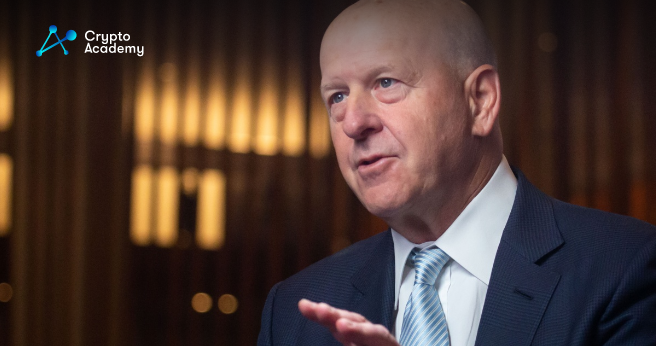 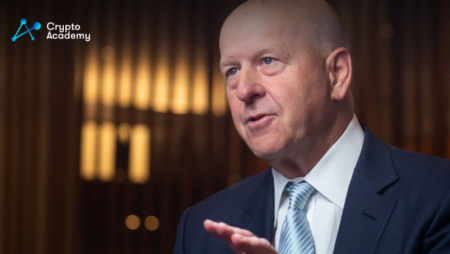 The Global Sachs Group, one of the biggest global investment banking and investment management firms, projects an 8% cut on its workforce soon. Such news comes after the global economic crisis we are undergoing right now. When translated in numbers, this would mean that Goldman Sachs is planning to fire around 4,000 individuals from their workplace. This firm is not the only one cutting off “dead weight” this year. Huge companies such as Amazon and Meta, formerly known as Facebook, are also laying off people.

Just a month ago, Amazon announced its plan to lay off more than 10,000 employees. Around the same time, Meta decided to reduce its team size by 13%. Such a decision meant firing over 11,000 employees. This year has not only been bad for the cryptocurrency market, but for every industry out there. The share price of Amazon (NASDAQ: AMZN) is down 50.67% from last year, trading at only $83.55 today. Similarly, the share price of Meta (NASDAQ: META) is down 65.12% from last year. Today, $META is trading at a price of $119.65.