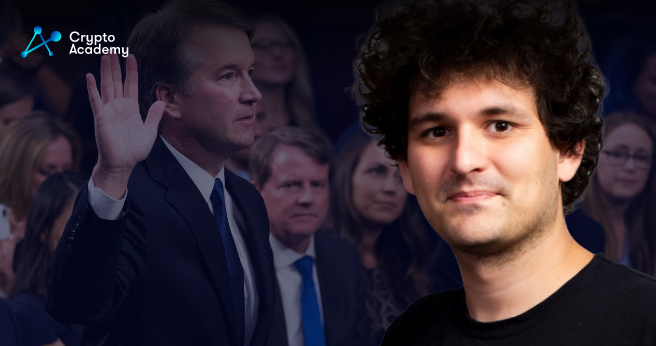 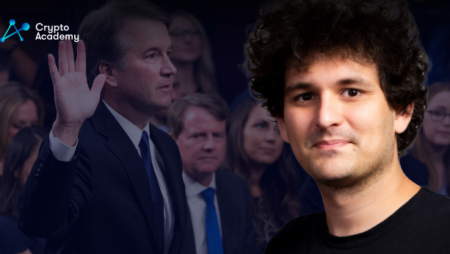 Sam Bankman-Fried responded to Maxine Waters’ Friday invitation on Twitter by stating that he is “not sure” he will be prepared to participate in the December 13 U.S. Hearing in Washington, D.C.

The Financial Services Committee (FSC) of the U.S. House of Representatives requested testimony from Bankman-Fried.

Maxine Waters said in a tweet that she and other members of the committee welcome SBF in their hearing on Capitol Hill.

“We appreciate that you’ve been candid in your discussions about what happened at FTX,” Waters wrote. “Your willingness to talk to the public will help the company’s customers, investors, and others.”

Crypto Twitter has noted Bankman-Fried’s nonchalant attitude to the invitation.

The tone of Water has also drawn criticism from a number of Twitter accounts, notably LBRY. In a recent court case, the blockchain-based video streaming service lost against the U.S. Securities and Exchange Commission on allegations that it sold unregistered securities using the LBC token.

Others seized the chance to criticize Bankman-Fried and label the former CEO a fake.

As of November 11, 2022, when FTX declared bankruptcy, Bankman-Fried has been on what some have referred to as an apology tour. The former millionaire and proponent of effective altruism have participated in several high-profile interviews, including those with Andrew Ross Sorkin o CNBC and George Stephanopoulos of Good Morning America.

SBF informed Sorkin that he had attended these interviews against the advice of his attorney. Bankman-Fried emphasized that he did not deliberately mix customer money during the conversation with Sorkin.

“I didn’t knowingly commingle funds. It was, in effect, tied together substantially more than I would have ever wanted it to be,” said SBF.