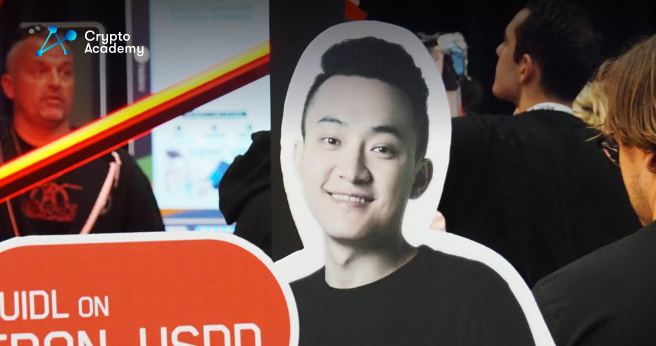 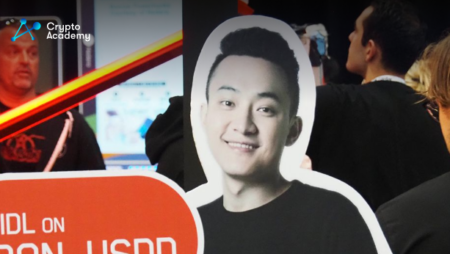 Justin Sun, one of the youngest and wealthiest crypto developers in the crypto industry, is believed to hold a large amount of Bitcoin in one place, U.S.-based Valkyrie Investment.

Other cryptocurrency asset managers claim they stay away from “Justin Tokens,” like Tron’s TRX and BitTorrent’s BTT, but Valkyrie developed investing products for them. Additionally, they advertised Tron using its own marketing materials created by the blockchain network’s creators.

Sun may have been Valkyrie’s private whale, but he has also been a passionate supporter of the business based in Nashville, Tennessee. He participated in its mid-2021 equity round, and three months later, when Tron Trust was introduced, his Tron blockchain referred to Valkyrie as a “strategic partner.” His motivations seem to be very well linked with Valkyrie’s as a stock investment in the company.

Leah Wald, the CEO and creator of Valkyrie has joined the board of Huobi, a cryptocurrency exchange that Sun is said to have bought. Sun serves on the board as well.

To the Wall Street crowd, companies like Bitwise, Osprey, Valkyrie, and Grayscale (CoinDesk’s corporate brother) sell trusts that cover a variety of cryptocurrencies. However, only Valkyrie may sell TRX trusts. Additionally, Valkyrie developed a BitTorrent trust solution, but it was never released.

According to Sun’s public statements, Valkyrie was the Tron ecosystem’s gateway to American investors. He stated in September 2021 that Valkyrie’s Tron trust would be listed on over-the-counter marketplaces with assistance from Tron, leading to the eventual creation of a Tron ETF.

Both actions would help cryptocurrencies become more widely accepted in the US. Neither scenario has materialized.