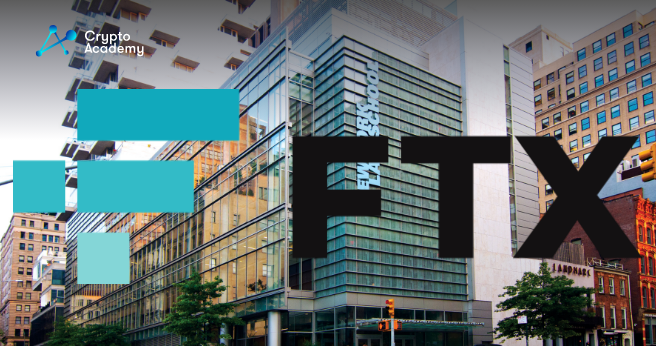 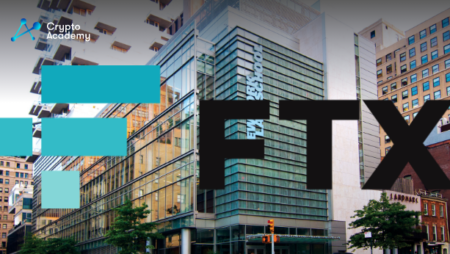 According to a court document from December 21 showing the defunct cryptocurrency exchange FTX’s retainer payment to bankruptcy attorneys of $12 million as collateral for payment of its costs and expenses throughout Chapter 11 bankruptcy proceedings.

According to the facts given, FTX must have paid S&C at least $15.5 million to conduct legal services for FTX. The document also showed that S&C already possesses over $9 million of the $12 million retainer sum.

Following the series of payments, FTX declared bankruptcy on November 11, along with the resignation of the CEO, Sam Bankman-Fried. Investors in FTX lost access to the funds kept on the cryptocurrency exchange as a result of the platform’s subsequent collapse.

In order for some exchanges to reestablish investor trust, proof-of-reserve initiatives have to be used to publicly display a verification of the existence of users’ cash. Paxful CEO Ray Youssef, on the other hand, supported the concept of Bitcoin self-custody.

District Judge Ronnie Abrams resigned from the FTX lawsuit after learning that the exchange had been advised by a legal firm where her husband is a partner in 2021.

While making it clear that her spouse was not involved in any of these assertions, she added:

“Nonetheless, to avoid any possible conflict, or the appearance of one, the Court hereby rescues itself from this action.”

In order to avoid any potential conflicts of interest, Judge Abrams withdrew from the FTX lawsuit.