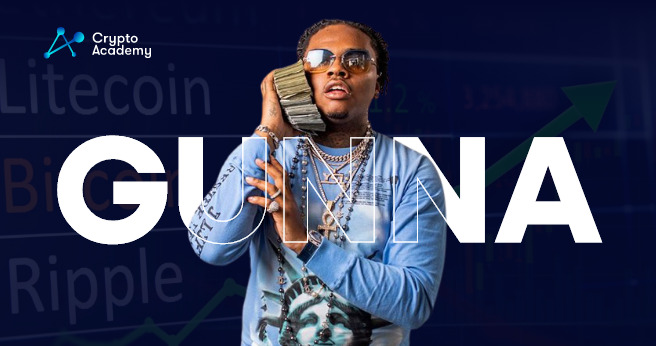 Gunna has firmly denied any involvement in the Pushin Peth crypto scam. In a recent tweet, Gunna claims that he fell victim to some hackers who posted the tweet after hacking his Twitter account. Accordingly, he did not know anything about it. As per the record, Gunna has tweeted about the Pushin P coin in the past.

The cryptocurrency world is becoming more popular, with users jumping to major cryptocurrency exchanges to make investments. Unfortunately, however, there are situations when investors are misled. The Gunna story is a prime illustration of how scams influence the cryptocurrency industry. Moreover, these scams target naive consumers who invest in cryptocurrencies.

A few days ago, Gunna promoted a new cryptocurrency project via Twitter. He and another developer, known as shanemooncharts, seem to be working together on this new project.

The Possibility of a Rug Pull

Pushin Peth seemed like it may be related to Gunna’s viral Pushin Peth. But, on the other hand, users began to raise issues and discuss the possibility of a rug pull incident. The term “rug pull event” refers to a situation in which developers steal money from investors while leaving them with nothing. Furthermore, a Reddit member confirmed investors’ worst concerns about the rug-pull incident.

As everyone expected, the cryptocurrency faced a rug pull event, and its value collapsed to zero. As a result, fans of the rapper who invested in this cryptocurrency lost a lot of money.

Gunna Rejects His Involvement In The Rug Pull

After promoting the cryptocurrency on Twitter, Gunna erased the tweet a few hours later. After this action, many questions arose from concerned followers. Then, as if to prove his innocence, Gunna reposted his tweet, claiming that his account had been compromised and that he had nothing to do with this scam token.

To my followers and fans ! I didn’t know anything about this ”pushin peth” Scam . Someone hacked my twitter and I immediately deleted the tweet ! I would never co sign any fraud or scams privately or publicly !