Singapore Government Under Scrutiny After the Fall of FTX 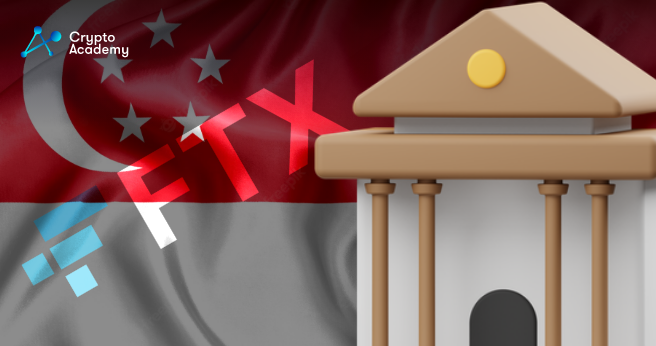 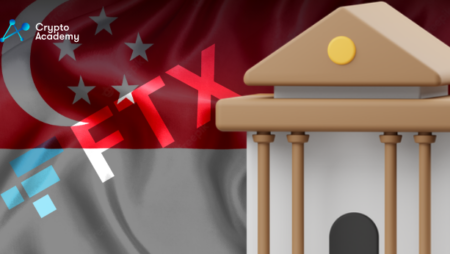 The Singapore Government has received backlash from the opposition party given the former’s involvement with FTX.

The fall of FTX has affected the crypto market globally and beyond. Besides the obvious impacts on the crypto industry, FTX’s scandal also led to political destabilization. More recently, the Government of Singapore has been criticized for its previous involvement with FTX. Both the Prime Minister and Deputy Prime Minister have been receiving a plethora of questions regarding FTX.

The opposition party is questioning the integrity and the decision-making processes of the Singapore Government given that government-related investments involved FTX. The opposition also recommended creating a committee that would evaluate the risk management strategy that the Government is using.

To give some more context, Temasek, which is a state-based investing firm, invested around $210 million in FTX. Temasek then invested an additional $65 million in FTX US.

Temasek noted that when they did the investments, FTX had no red flags to suggest the risk of bankruptcy. However, the Government-backed company has written down the investment and its 1% stake in FTX. The likes of Sequoia Capital have done the same.

Besides political distortions in Singapore, the FTX scandal also affected the political equilibrium in the US. Because SBF made political contributions to the political parties in the US, the crypto community is questioning the Biden administration as well as the influence that the latter has on mainstream media to mislead the audience into thinking that SBF is not a criminal.

Singapore remains one of the most affected countries by the FTX collapse.

Keep in mind that around a year ago, Singapore authorities were forcing regulating and had Binance exchange under scrutiny. All the while, the Singapore Government invested in one of the biggest disasters to grace the crypto industry.