Because of the Reserves Audit, Binance Transfers $2 Billion in BTC 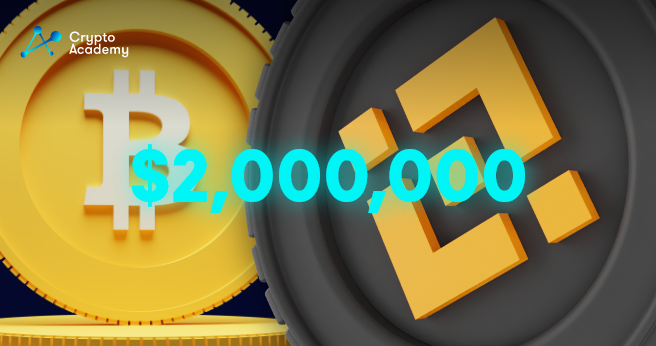 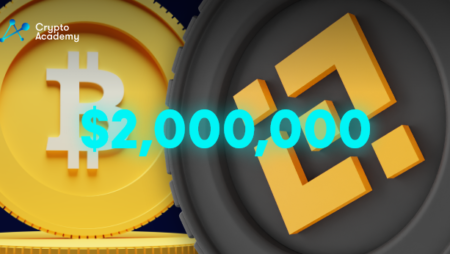 Binance transferred $2 billion, equivalent to 127,351 Bitcoin (BTC), to show an auditor that it is in possession of the address as stated by the exchange.

The crypto community has suspicions about the substance of the transaction after a significant sum of Bitcoin (BTC) was transferred from Binance to an unidentified wallet on November 28. Changpeng Zhao, the CEO of Binance responded and emphasized that the move is a part of a current audit.

CZ stated that “this is part of the Proof-of-Reserve Audit. The auditor requires us to send a specific amount to ourselves to show we control the wallet. And the rest goes to a Change Address, which is a new address.”

This is part of the Proof-of-Reserve Audit. The auditor require us to send a specific amount to ourselves to show we control the wallet. And the rest goes to a Change Address, which is a new address. In this case, the Input tx is big, and so is the Change. Ignore FUD! https://t.co/36wUPphIZk pic.twitter.com/2NkH5L5J9j

He stated that the exchange had moved the money to a different address under its management. The first proof-of-reserves mechanism, a prototype designed to demonstrate that Binance has the reserves required to secure deposits of all users, was formally unveiled the week before. It is developing a more thorough audit at the time being.

Just after the demise of the centralized cryptocurrency exchange FTX, pressures on other exchanges to implement proof of reserves have risen sharply. Exchanges can state that they possess the reserves on hand to fulfill client withdrawal requests by posting the overall amount of assets and liabilities. These initial reserves, though, do not automatically depict the entire situation because they do not include information on the liabilities of the exchange.

There are two ways to display reserves or a mix of the two. According to Halborn, the first method entails getting the reserves examined by impartial third-party auditors, while the second involves presenting a number of public addresses where various assets are held. The advantages and disadvantages of each vary.