FTX Bankruptcy Reveals Investors Set To Be Wiped Out, Including Tom Brady 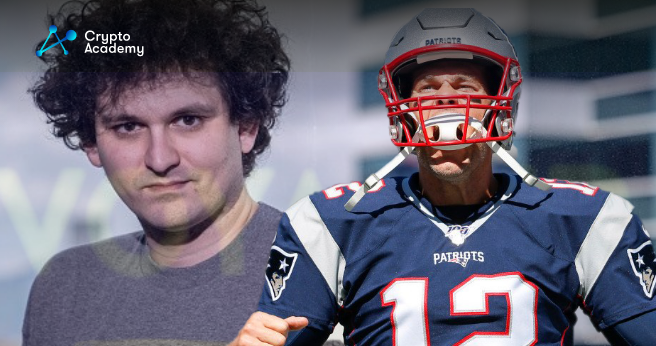 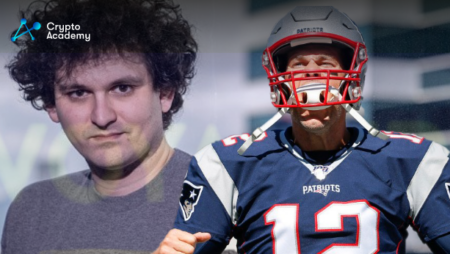 The New England Patriots owner Robert Kraft, the football player Tom Brady, and the model Gisele Bündchen all suffered significant investment losses due to the catastrophic collapse of FTX.

A list of FTX’s top stock holders was made public on Monday as part of the bankruptcy proceedings, revealing how many investors would lose everything if the cryptocurrency exchange failed.

According to the document, Brady, who served as a brand ambassador for FTX and made an appearance in one of the company’s commercials, held slightly more than 1.1 million common shares of FTX. However, Brady’s ex-wife Bündchen is the owner of under 700,000 Common Shares of FTX.

The FTX bankruptcy paperwork also included the name of billionaire Robert Kraft, who is the owner of the NFL franchise, the New England Patriots. Kraft holds more than 110,000 Series B preferred shares of FTX Trading through KPC Venture Capital, as well as 479,000 ordinary shares and around 44,000 Series A preferred shares of West Realm Shires, the firm in charge of FTX’s US exchange.

Elite Wall Street hedge funds and growth investors were also listed as stockholders of FTX in the bankruptcy filing.

Millions of FTX common and preferred shares were reported to be owned by well-known funds managed by Tiger Global, Thoma Bravo, Sequoia Capital, SkyBridge, and Third Point, among others.

These investments have almost completely lost all of their value since FTX’s peak valuation of $32 billion. Only stockholders often recover part of their losses during bankruptcy proceedings; equity owners typically lose everything.

We’re not going to be able to recover all of the losses here, said John Ray III, the new FTX CEO in charge of the company’s reorganization, last month.

And such losses don’t always refer to losses for investors. They could also impact the money FTX users who put funds on the platform lost. It turns out that the assets were being moved to Alameda Research, FTX’s sibling cryptocurrency trading company, rather than being held on the FTX platform.