4 Crypto Billionaires Found Dead Just Before And During FTX Collapse 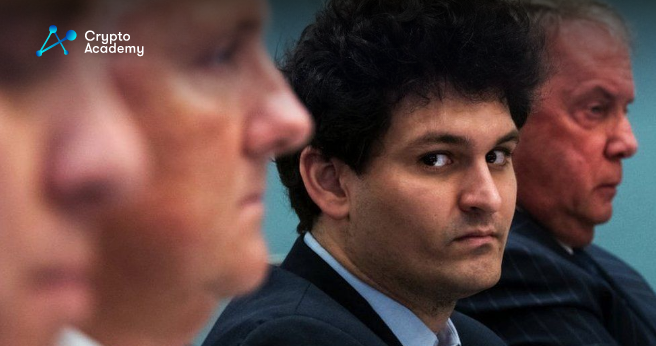 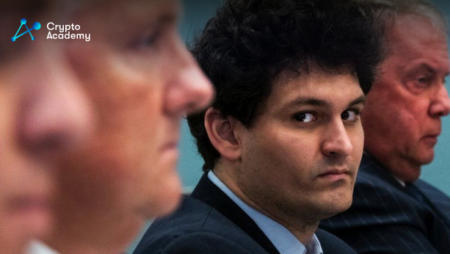 The death of four crypto billionaires in one month has attracted the crypto community’s attention. In addition to the odd circumstances surrounding these deaths, some of these billionaires have expressed concern about their safety.

The MakerDAO co-founder Nikolai Mushegian was found dead on a Puerto Rican beach just hours after tweeting that spy services were chasing him. This set off the death spiral around the end of October.

Broker Javier Biosca was the following billionaire to pass away; he was found dead in Estepona on November 22, 2022. The largest Bitcoin scam in Spain at the time included Biosca, which was under investigation.

Tiantian Kullander, a co-founder of the Amber Group, was found dead in his sleep on November 23, 2022, for an unknown reason.

In addition to these four unexplained fatalities, Mr. Park Mo, the vice president of Vidente, the largest shareholder of the South Korean cryptocurrency exchange Bithumb, was unexpectedly found dead in front of his home early on December 30.

The four cryptocurrency billionaires who passed away within a month fueled a number of conspiracy theories in the crypto world.

Others questioned the information’s reliability but conceded that four fatalities in less than a month raise some red flags. While other Redditors also suggested that deaths may be faked, one person said: “I wonder how many of these are people faking their own deaths.”

Numerous Redditors also speculated that these billionaires might be hiding behind identities and using death to enter a new chapter of their lives.

The passing of them is indeed alarming, but the crypto industry is renowned for its interest in conspiracies.

A similar scandal broke out when the CEO of the now-defunct cryptocurrency firm QuadrigaCX inexplicably passed away while visiting India in May 2020.