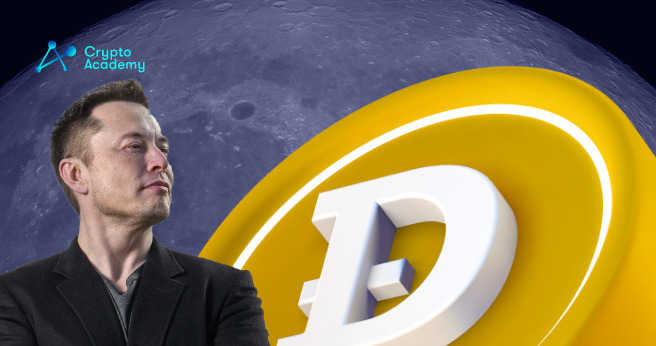 Elon Musk, Dogefather and the CEO of SpaceX has become the protagonist of online mockery after not being able to make his favorite meme coin the first cryptocurrency in space.

Per an express.co.uk report, DogeBonk (DOBO) sent word to Elon Musk from space. DogeBonk (DOBO) chose a billboard to communicate the upper hand over the tech billionaire and crypto advocate. The billboard is situated in Hawthorne, California, just outside of SpaceX.

DogeBonk (DOBO) is a newcomer to the cryptocurrency realm, with the ticker DOBO currently in use. Australia, Germany, Dubai, and India represent some of the places around the world where billboards declaring the exploits of the small meme coin have emerged.

Elon Musk has consistently been a supporter of Dogecoin (DOGE), and his tweets are widely associated with the meme coin’s rise in value. Musk has long predicted that Dogecoin (DOGE) will usher in a new era in cryptocurrency. Nonetheless, it is not far-fetched to wonder whether his audacity has backfired at this point.

The goals of the DogeBonk (DOBO) community are ramping up, with the billboard sign explicitly conveying: “sorry Elon, DogeBonk is now hiring for an imminent moon mission.” Learn more at dogebonk.com.”

An advocate of DogeBonk (DOBO) tweeted the following: “if ClownWorld has taught me anything about Elon Musk, it’s that DogeBonk might recruit SpaceX employees and beat Dogecoin to the moon.”

The enthusiasts of both meme cryptocurrencies are in a rivalry that has now been taken to another level. However, Elon Musk has gone back on his word more than once now. The stratospheric launch of DogeBonk (DOBO) left Dogecoin (DOGE) second to be the first meme coin in space, in December 2021, while Musk had stated that the Dogecoin (DOGE) bankrolled satellite will be launched in space during 2021.