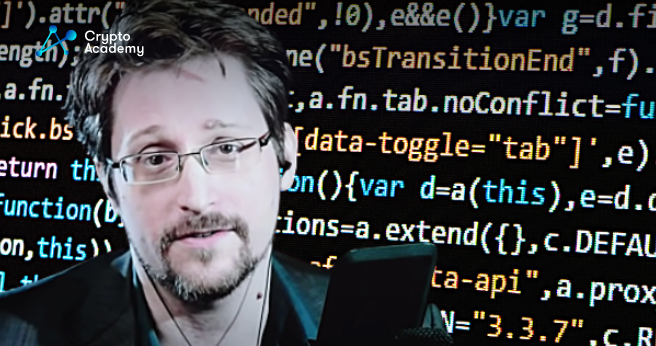 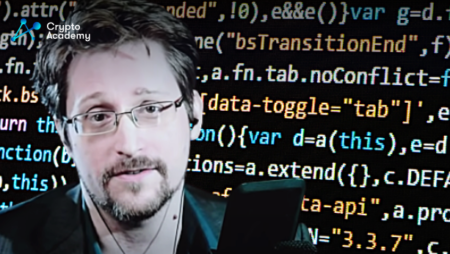 Edward Snowden has expressed interest in running Twitter and even stated that he would be open to receiving compensation in Bitcoin.

Snowden tweeted, “I take payment in Bitcoin,” in response to Elon Musk’s claim that finding a CEO who can keep Twitter alive is the real difficulty.

Former intelligence contractor Edward Snowden shot to fame in 2013 after he revealed sensitive data from the National Security Agency. His admission exposed the vast extent of the American government’s monitoring of both domestic and foreign communications.

Over 560,000 votes were cast in the poll’s first hour, which was a remarkable response. A remarkable 80.5% of voters, or a resounding majority, chose to pardon both of them.

Both Assange and Snowden have been living in exile since allegedly disclosing wrongdoings and spying by the U.S. military and intelligence through the leak of private and sensitive material.