Do Kwon is on the Run, According to Prosecutors 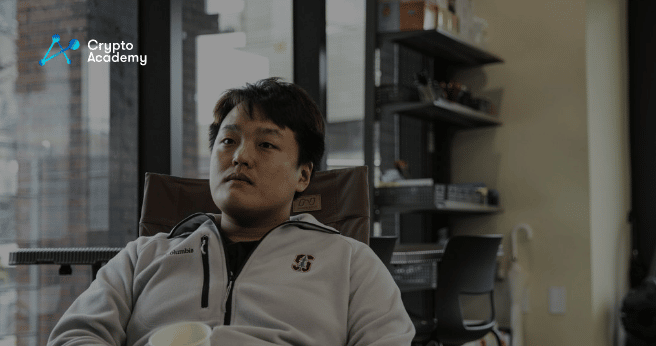 I am not “on the run” or anything similar – for any government agency that has shown interest to communicate, we are in full cooperation and we don’t have anything to hide

Terra’s founder has been under fire since May when Terra (LUNA), now known as Terra Classic (LUNC), lost 99.99% of its value in just 48 hours. This occurrence instilled fear in the market, causing the whole market to suffer heavy losses. Understanding that Terra was one of the biggest cryptocurrencies in the market, such a turn of events was expected. What made this crash even worse was that most people recognized Terra as a project with huge potential. Many well-known experts in the crypto industry kept claiming that Terra is aiming to become one of the three biggest cryptocurrencies in the world.

Although Do Kwon claims that he is not on the run, authorities are not having an easy time finding him. Moreover, Kwon claims he is willing to cooperate with the authorities, but that does not seem to be the case.

Why Are They Arresting Do Kwon?

Supposedly, Terra had the infrastructure to make UST, a Bitcoin-backed stablecoin, work. However, though, this was not the case. On the 8th of May, UST’s price (now known as USTC) de-pegged from the US dollar. The price of USTC went from $1 to $0.02 in just 4 days. Moreover, this caused investors to panic and sell the main token of the blockchain, LUNA. Billions of dollars were liquidated, and investors were left with no compensation. So, the authorities of South Korea took the responsibility of arresting and starting a trial for Do Kwon.

Crypto Twitter reacted quickly to Do Kwon and the recent events regarding his arrest. People like Coin Bureau are constantly tweeting about what is going on. Even not famous people are making funny tweets regarding Do Kwon and his arrest.

Coin Bureau, one of the biggest crypto Youtubers, recently tweeted about Do Kwon. He tweeted, “Looks like the markets aren’t the only things red today…” with a picture attached. Moreover, the picture is a screenshot of a news article that informs that Interpol might issue a red notice for Kwon.

Looks like the markets aren't the only things "red" today… pic.twitter.com/SV36Lg28bV

Radbro made one of the most liked tweets regarding Do Kwon just days ago. Although this guy is not famous or anything like that, his tweet regarding Do Kwon got more than 1.5k likes in just a few days. So, Redbro’s tweet is a pun that most people find funny.

Do Kwon run, but Do Can’t hide