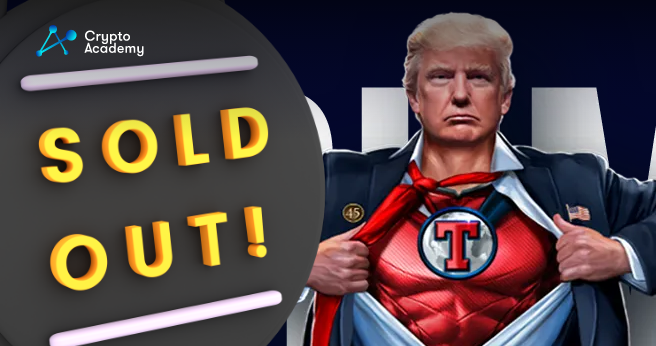 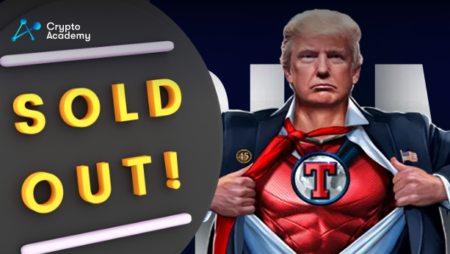 The digital trading cards from Donald Trump’s collection of NFTs have been all sold out in a couple of hours and are now worth over $500,000.

An NFT collection featuring the former president dressed as a superhero, cowboy, and astronaut that could be purchased for $99 was subsequently discovered to be the “big news” that Trump teased.

Despite this, according to some reports, the whole 45,000 NFTs of Trump have been sold out in less than 12 hours, with almost 14,000 customers buying one or more of the digital tokens.

The entire value of the Trump NFT collection as of early Friday morning is around 460 Ethereum, or $570,000.

Before the NFTs went live, several people speculated that Trump’s “big news” may involve him running for the 2024 election.

However, Trump said that he had entered the NFT market and asked his supporters to purchase his Trump Digital Trading Cards, which he compared to baseball cards but hoped would be far more interesting.