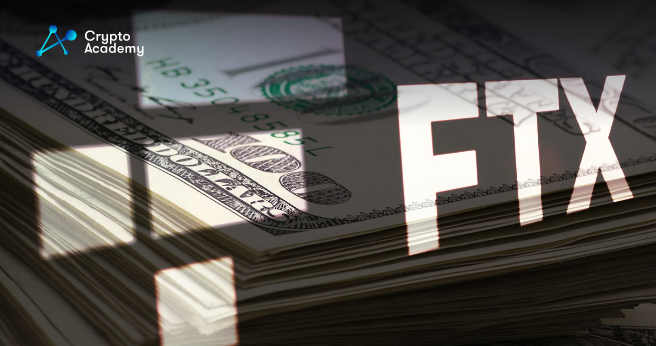 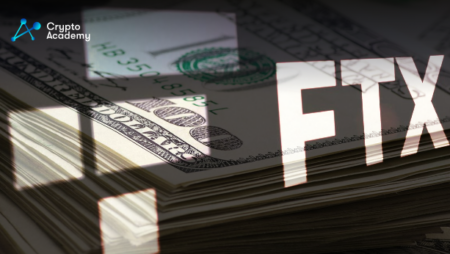 The insolvent cryptocurrency exchange has “recovered $5 billion in cash and liquid cryptocurrencies,” claims FTX attorney Andy Dietderich. The entire amount of the client deficit is “still unknown,” and the exchange is currently “trying to restore transaction history.”

The Securities Commission of the Bahamas seized assets, which mostly consist of the exchange’s native token, FTX Token, with a total market capitalization of $444.7 million at the time of publishing, are not counted among the recovered assets.

On January 11, Dietderich told a bankruptcy judge in Delaware that the business intended to sell non-strategic interests worth $4.6 billion, including companies including LedgerX, Embed, FTX Japan, and FTX Europe.

The businesses have separate accounts and are unrelated to FTX. Plans for FTX Japan’s refund of consumer funds have already been created. In addition, FTX will no longer sponsor the well-known multiplayer online combat arena game League of Legends from 2021 to 2028.

An earlier report showed FTX’s total liabilities were $8.8 billion. Sources at the time said that the exchange’s cash and liquid digital assets were extremely low, leaving an estimated $8 billion gap on its financial sheet.

Following consumer worries about possible identity theft, FTX requested permission from the court to keep customers’ identities secret for three months at the hearing on January 11.

The infamous FTX founder Sam Bankman-Fried has entered a not-guilty plea to all charges.

A task force has been established by the Southern District of New York Office of the United States Attorney to manage investigations and prosecutions pertaining to the collapse of the exchange as well as “track and recover” lost FTX client funds.

Due to worries about conflicts of interest, US legislators had requested that the bankruptcy court for FTX allow an “independent examiner,” but the sitting judge rejected their request.