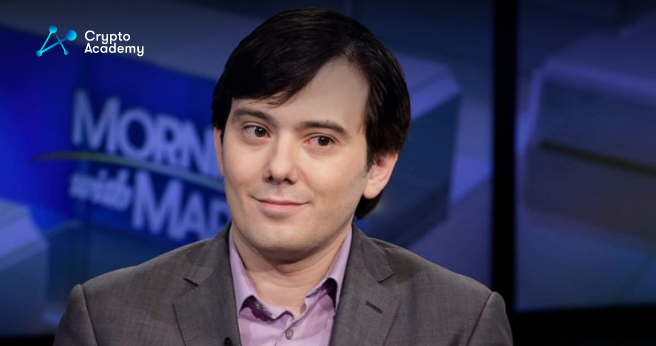 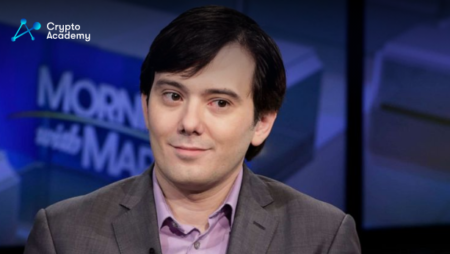 The very first transfer sent to late Bitcoin pioneer Hal Finney appears to have been encrypted by the “pharma bro.”

Le Roux was detained in 2012 after being drawn into a trap by the Drug Enforcement Administration. A hired informant secretly recorded the gangster as part of a sting operation run by the DEA.

In June 2020, the drug lord and weapons dealer was given a 25-year jail term. Le Roux might have been imprisoned for the rest of his life, but his sentence was lightened in exchange for his considerable contribution to the DEA.

The former kingpin-turned-coder has long been considered one of the leading Satoshi Nakamoto rivals. According to a Wired report from 2019, there is strong proof that the criminal genius was the one who built Bitcoin.

Shkreli’s most recent statement received negative feedback from the Bitcoin community. According to the Bitcoin Core engineer Peter Wuille, the blog post simply establishes that someone with access to Finney’s private key signed the asserted message.

Some users speculated that Finney’s family may have sold access to his entire wallet after his death rather than sending funds on-chain to a buyer. That would make sense, considering that this occurred during the very early stages of Bitcoin when transactions needed a certain amount of technical skill. The same user then questioned who provided him the message and the signature before accusing Shkreli of “being used to spread that lie.”

Following up, other users did as well. For instance, well-known Bitcoin supporter and author Saifedean Ammous stated:

“Since these private keys have been active after Hal’s death, the most interesting question here is: How did you obtain this message?”

He didn’t answer the question but provided some other details.

“A few days ago, I received a message which I felt was clearly a prank: there is a new signed message by the recipient of the first bitcoin. I get a lot of cranks calling me ‘discoveries.’ But sometimes they’re real: Lil Wayne’s Carter V album appearing in a luxury car auction comes to mind.”

Though many commenters expressed skepticism, some were backing the theory that Paul Le Roux is Satoshi Nakamoto.