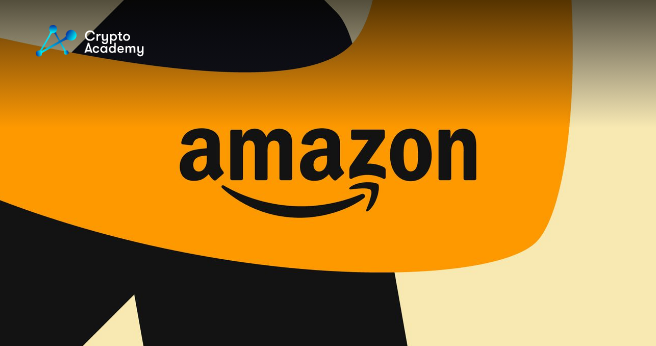 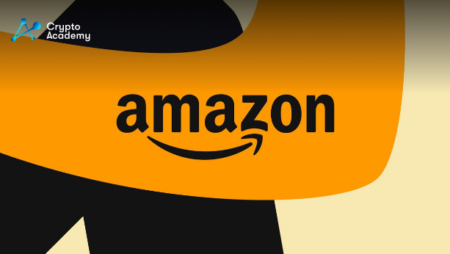 At the beginning of Q4 2022, Amazon halted new employment due to the declining economic climate. After, reports started circulating that the IT giant intended to fire almost 10,000 employees. Retail, human resources, and device division employees were disproportionately impacted.

Unnamed sources acquainted with the issue were used in a recent piece in The WSJ to argue that this number has greatly increased. It’s possible that the layoffs will affect more than 17,000 workers.

The massive layoffs at Amazon, which began last year, are still going on. The WSJ’s sources claim that the remaining layoffs will occur over the next weeks.

A total of 1.5 million people worked at Amazon as of the third quarter of 2022. The majority of them worked in the storage facilities for the business. According to unknown sources, the new round of layoffs mostly impacts managerial and administrative workers.

The company benefited greatly from the COVID-19 pandemic’s widespread distribution. As customers flocked there in mass, online shops experienced a boost in sales. To keep up with the quickly increasing demand, the company doubled its logistical network and added a number of additional employees.

Demand was rising as things were getting back on track, but it started to fall as things steadied. That’s a result of people abruptly beginning to shop at actual stores once more. Amazon has thus started a thorough investigation into methods to lower costs and increase revenues.

The layoffs affected one percent of the company’s employees globally and three percent of corporate employees. But the current total is far higher.

Many have stated that they do not believe this recent turn of events is a sign of good things to come.