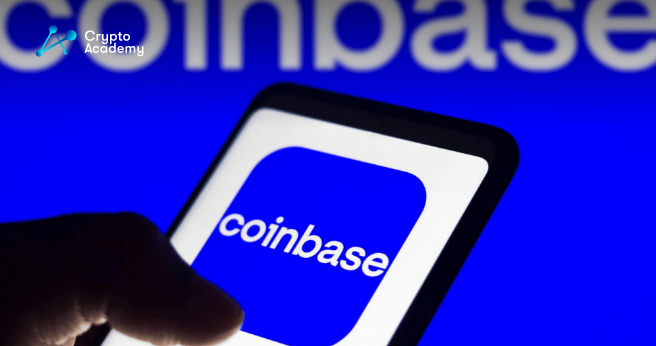 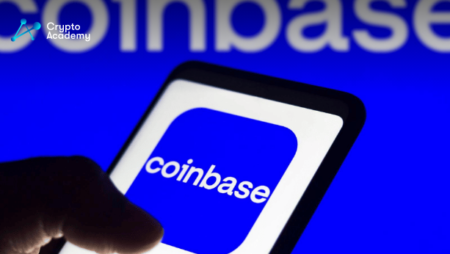 According to announcements released on Wednesday by the exchange and the regulator, US-based cryptocurrency exchange Coinbase Global and the New York department of financial services have struck a $100 million settlement.

The settlement, which includes a $50 million fine, puts an end to the regulator’s inquiry into the firm’s adherence to money laundering regulations.

The department discovered Coinbase had not conducted enough background checks and had considered its customer onboarding standards as a “mere check-the-box” approach, according to the regulator.

In a statement, Coinbase’s chief legal officer, Paul Grewal, claimed that the exchange had fixed the issues.

The company’s compliance program in the years 2018 and 2019 as well as the compliance backlogs as the exchange grew in 2021 were the focus of the examination, according to a blog post by Coinbase.

“We took [the New York department’s] concerns seriously and have taken substantial measures to address these historical shortcomings,” the blog post said.

One of the biggest cryptocurrency exchanges in the world and a publicly listed business, Coinbase, announced it will spend an additional $50 million to step up compliance operations targeted at preventing prospective criminals from accessing the exchange. Coinbase must collaborate with a third-party monitor as part of the agreement.

The department of financial services and other regulators have been looking into Coinbase. It has previously acknowledged getting documents and material requested by the US Securities and Exchange Commission for investigation subpoenas.