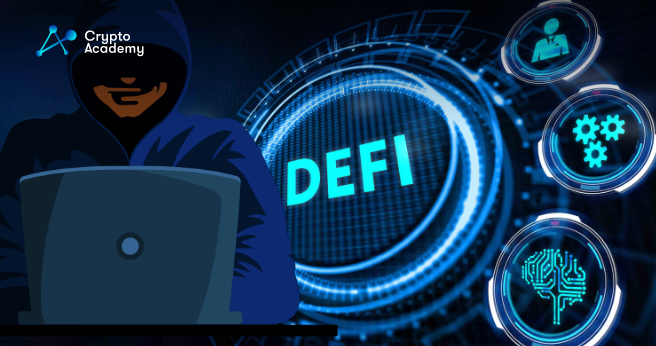 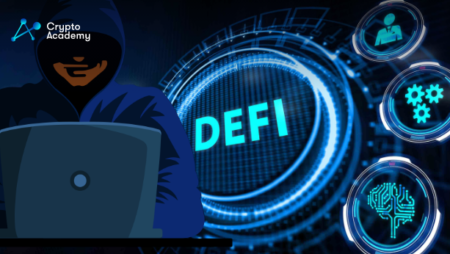 An unknown DeFi user lost $3.4 million in GMX, the native token of the decentralized trading system GMX, after falling for a phishing scam. The tokens were subsequently sold on the open market.

The GMX’s Telegram channel administrator verified the phishing event and made it clear that there were no security concerns with the GMX platform itself.

A moderator in the group responded that the team was in touch with the attack’s victim when asked how they were positive that a hack had taken place.

On-chain data reveals that the perpetrator began withdrawing money from the victim’s wallet on January 3 around 7 PM UTC.

Security experts PeckShield calculated that the attacker transmitted GMX valued roughly $3.4 million to another address and then exchanged them for ether. At an address that is thought to belong to the hacker, these stolen assets were bridged onto the Ethereum mainnet.

Such phishing assaults are becoming more frequent in the crypto industry. They pose a serious risk since signing just one fraudulent signature might cause a wallet’s whole contents to disappear. A hacker targeted Nikhil Gopalani, the chief operating officer of RTFKT, in a phishing attempt earlier today, stealing roughly $175,000 in NFTs. Another cryptocurrency user lost four CryptoPunk NFTs valued at more than $330,000.