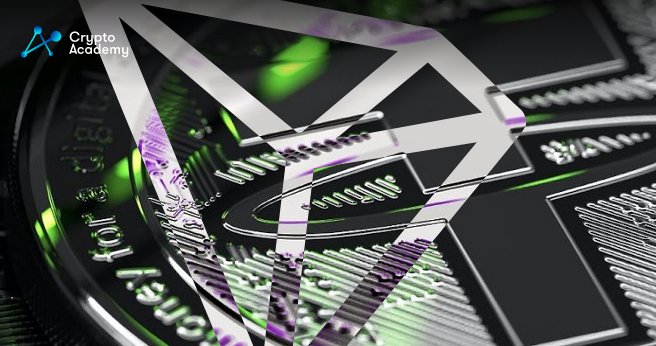 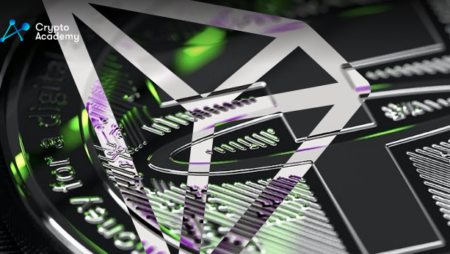 Until today, the only Tether stablecoin as USD₮, a stablecoin pegged to the price of the US Dollar. Nevertheless, as the crypto market grows, the demand for stablecoins pegged to other fiat grows as well. This news sparked a wave of positive tweets about Tether. However, though, there have been several allegations against Tether in the previous weeks. The fact that this company can print USD₮ is concerning, according to crypto Twitter. Michael Saylor, the co-founder of MicroStrategy, believes that all the FUD around Tether exists because of the current market circumstances.

“… or someone else has an agenda where they’re hoping to replace Tether with their own altcoin. It’s just competitive FUD that spread because people can spread it.”

Two days ago, Tether also announced that they will be launching Euro Tether (EUR₮) and Tether Gold (XAU₮) in December. This move from Tether is seen as a great move to include other fiat currencies other than the US dollar. Moreover, the fact that there will now be a stablecoin pegged to the price of gold is great. On the other side, however, there are growing concerns that Tether might fail to back these stablecoins with real-life, physical assets. Well, only time will tell whether Tether can survive the market and prove its solvency. For your information, Euro Tether and Tether Gold will be initially making their debut on Huobi Global. While Chinese Yuan Tether will operate in the Tron blockchain, Euro Tether and Tether Gold will operate on the Huobi blockchain.