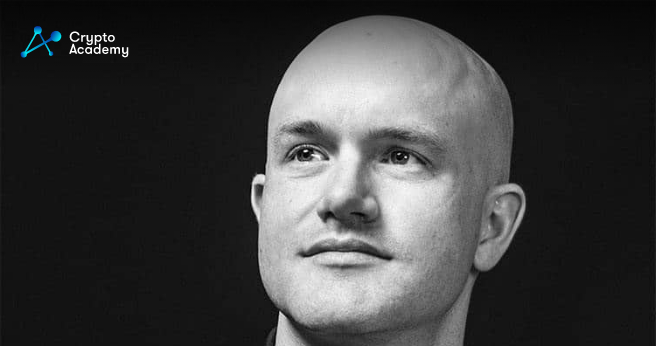 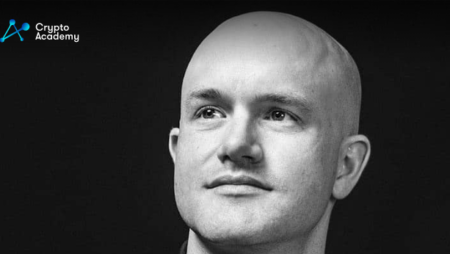 Brian Armstrong, CEO of Coinbase, recently stated that in 2022, the company has had half the revenue of last year.

In a recent report, Brian Armstrong acknowledged the loss in trading revenue that the company has had throughout this year.

As for earnings before interest, taxes, depreciation, and amortization (EBITDA), Coinbase representatives said that it will amount to a loss of $500 million.

During the interview, Armstrong also addressed the impact that FTX had on Coinbase’s revenue as well as the market in general. He then stated that what SBF did was similar to previous financial catastrophes such as Bernie Madoff’s.

Nonetheless, he believes that the recent events related to FTX will be a “wake-up call” for the industry. Armstrong also states that there is a need for sensible regulation in the market. That is essential for preventing bad actors such as SBF from having an impact.

Last but not least, Armstrong suggested that a single regulation agency should not have complete control of the market. According to Armstrong, different cryptocurrencies should have different frameworks and guidelines due to different use cases.

The FTX fiasco was one of the key reasons why the crypto market experienced heavy falls. But, these hardships have been building throughout the year. To illustrate, the crash of the Terra ecosystem, the bankruptcy of various projects, and the war between Russia and Ukraine, all led to this aggravation of the market.

Lastly, Coinbase laid off a good chunk of its workforce in recent weeks in order to maintain profitability due to this decline in trading revenue.