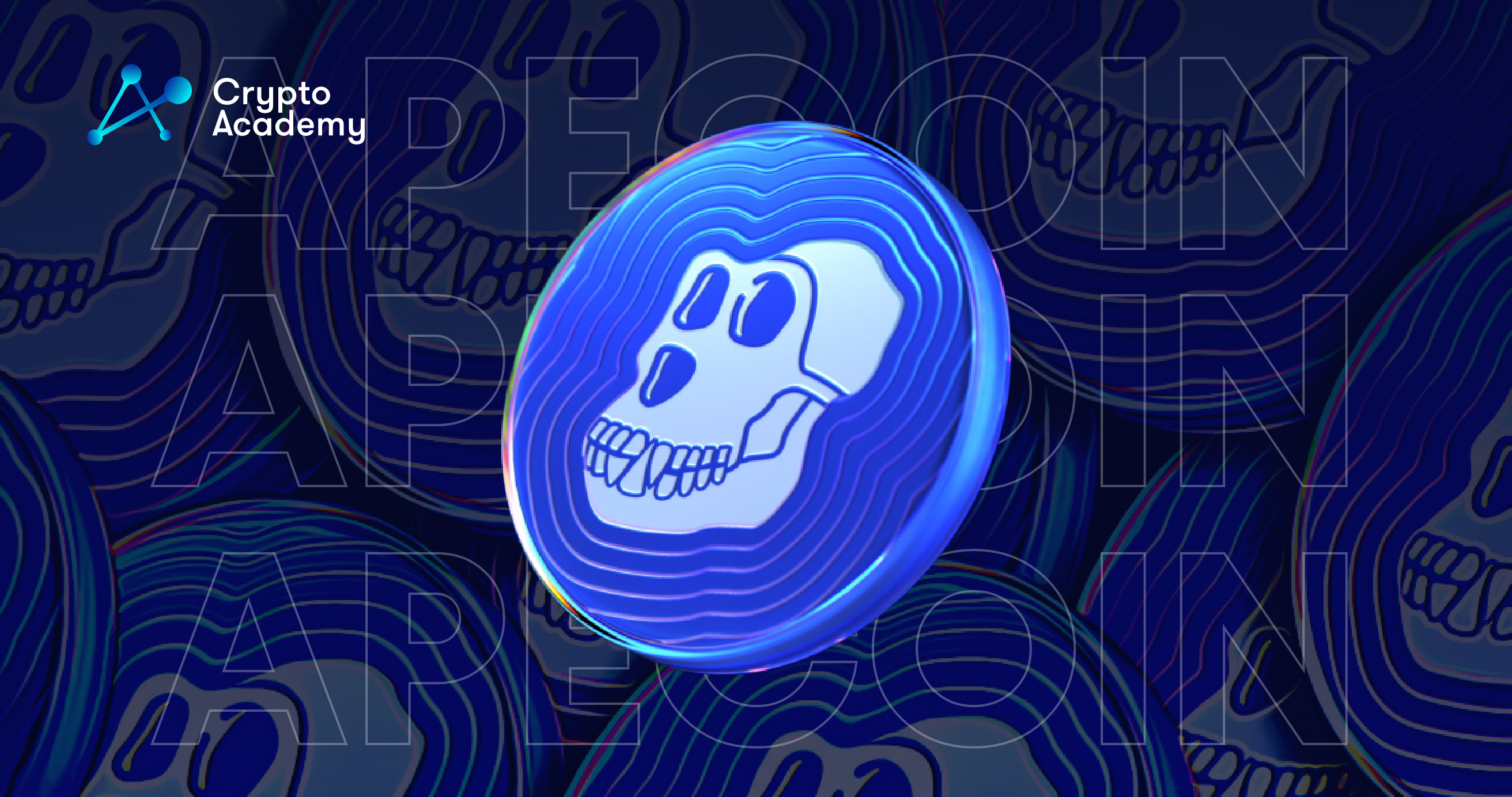 The community of ApeCoin (APE) has voted to approve three suggestions related to ApeCoin (APE) staking and governance reform. The staking proposals AIP-21 and AIP-22 gained 91.55% and 91.17% approval. Furthermore, the AIP-7 on forum reform has gained 99.5% approval.

Should the structure of the forum be altered and staking be allowed in the ecosystem of  ApeCoin and the Bored Ape Yacht Club (BAYC) NFTs, the appeal of ApeCoin (APE) will continuously soar. Moreover, it will push ApeCoin (APE) to be the Web3 and NFT sector’s most wanted token.

On May 5, ApeCoin DAO tweeted that the AIP-21/22 and AIP-7 proposals on staking and forum restructuring of ApeCoin were finally approved after the community gave a tremendous pro vote. Over 15 million ApeCoin (APE) were sent to the three AIPs.

Voting has now closed on a set of three AIPs, all of which have passed: https://t.co/VQEtMwsh98

This includes proposals on restructuring the ApeCoin forum (AIP-7) as well as staking (AIPs-21&22).

Furthermore, the AIP-21 assures that staked NFTs are marketable and that the expansion of the BAYC ecosystem is not hampered by the confinement of tokens that will be staked.

The AIP-7 proposes a modification to the ApeCoin (APE) forum’s structure. The focus is to enhance the proposal procedure as well as the other 3 pillars including governance, education, and community. Furthermore, it offers AIP-related debate, workstreams on DAO work, and the growth and enhancement of the community. All AIPs will be implemented by the ApeCoin DAO in accordance with DAO governance guidelines.

The price of ApeCoin (APE) has risen by approximately 20% in the previous 24 hours. Nevertheless, the ApeCoin (APE) price remains below its previous high of around $26. Notwithstanding a drop in price following the debut of the Otherside metaverse, ApeCoin (APE) persists to gain in value as its recognition grows alongside the buzz of NFTs and the metaverse.

Staking and the structuring of the forum may cause an increase in ApeCoin (APE) pricing because staking incentivizes all users to be even more active.