BtcTurk is Reportedly Being Acquired by Coinbase as Talks Continue 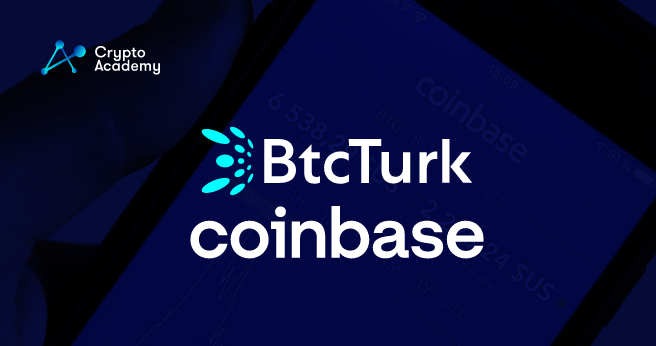 The transaction, which was originally disclosed by MergerMarket and then referenced by Bloomberg, might be nearly equivalent to $3.2 billion and is said to be nearing completion. The company is in the process of conducting the technical due diligence, having already signed a term sheet for the agreement.

Kerem Tibsuk created BtcTurk in 2013. The crypto exchange is the most renowned in Turkey, with a total of 850 employees and 4.5 million users. The total transaction volume of 2021 was $116 billion, as per the Turkish newspaper Cumhuriyet.

The decision comes amid claims that the exchange located in the United States is planning to broaden its presence in developing countries and their emerging markets. Bloomberg reported recently that it was close to acquiring 2TM, a Brazilian business that owns Latin America’s largest cryptocurrency brokerage, Mercado Bitcoin. Coinbase also entered the NFT field yesterday, unveiling a beta version of an NFT marketplace for chosen users.