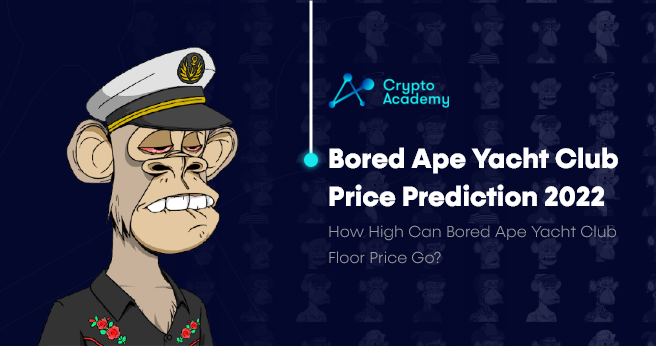 In 2021, the Non-Fungible Token (NFT) sector experienced extreme growth. This market literally exploded, resulting in NFTs selling for millions of dollars. Moreover, the Metaverse is closer than ever. Although they have been around for some months, there is still a lot of work to be done in the Metaverses such as Sandbox, Decentraland, and Mirandus before they reach their peak. The NFT sector is highly criticized by people who claim that NFTs do not offer anything new to any market. However, the technology behind NFTs says otherwise.

However, though, as time passes by, new amazing NFT collections join the market, and competition increases as a result. Although nobody believed that the CryptoPunks could be flipped in terms of entry price/floor price, they recently got flipped. Earlier this year, Bored Ape Yacht Club flipped CryptoPunks over in regards to the floor price.

What is Bored Ape Yacht Club?

Today, Bored Apes are the most famous NFT collection in the market. Several celebrities such as Future, Lil Baby, Stephen Curry, and Jimmy Fallon have already bought at least one Bored Ape. The value of this collection went up as more influencers began joining in. The community of Bored Ape Yach Club organized a party exclusively for Bored Ape owners. Now, imagine meeting up with all the celebrities that currently own a Bored Ape because you also own a Bored Ape that you bought back in 2021 for $400. That is just crazy.

After a Bored Ape is sold, the ownership and commercial usage rights are also sold. So, whoever owns a Bored Ape has commercial usage rights… and that is amazing. This is literally what NFTs are all about. You can basically build a brand around your own NFT. Then comes the community of the Bored Ape Yacht Club. This collection is still young and needs more time to mature. However, the Bored Ape Yacht Club has reached a point that will not allow them to fail. So, even if the floor price falls or decreases at some point, it is very likely that it will increase again.

Currently, the highest sale of a Bored Ape is Ξ769. However, though, the Bored Ape Yacht Club is growing rapidly and it does not plan on stopping soon. Recently, Eminem, one of the biggest rappers of all time, bought Bored Ape #9055 for Ξ123… that’s more than $450,000.

With big names joining in the BAYC community and with a restless team, the Bored Apes community is likely to increase in value even more. On a bearish note, the highest price a Bored Ape can sell during 2022 might be Ξ800. On a bullish note, however, a Bored Ape is likely to sell for more than Ξ2,150.

We at Crypto Academy have been following the NFT market closely since early 2021. After months of research and discussions with different communities, we have understood how most things work in this space. Moreover, we can now see which projects have real potential and which projects do not. When it comes to Bored Ape Yacht Club, all we can say is that this collection is and will forever be one of the biggest collections in existence.

The BAYC collection has achieved extreme attention in 2021. As mentioned before, celebrities such as Lil Baby, Steph Curry, Eminem, and Future have bought at least one Bored Ape and joined the community. The year 2022 is likely to be an even better year for this collection. The 1st quarter of 2022 might not be anything special for the BAYC. However, though, their floor price could reach Ξ71 by March 2022.

The 2nd quarter of 2022 is likely to be very fruitful for the whole market. This all depends on how the governments deal with the process of adoption, however. Although it is likely that most governments will work towards implementing blockchain technology, we cannot know that for sure. If that happens as it is expected to, the markets will see huge growths. When it comes to BAYC, we believe that their floor price might reach a new high of Ξ82 by June 2022. 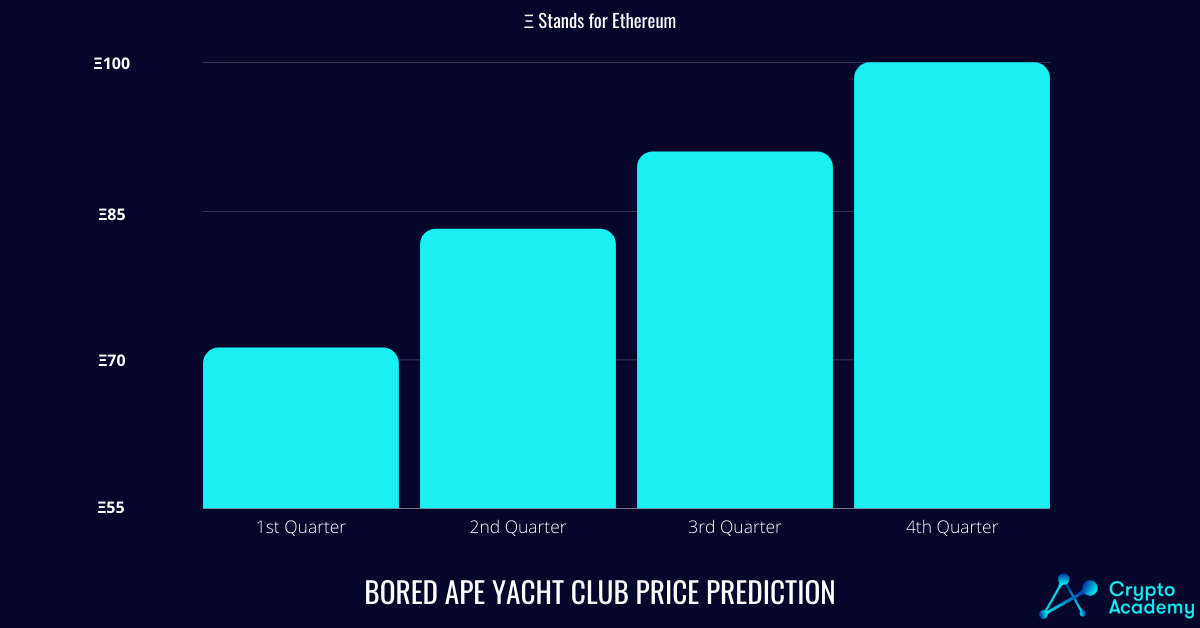 How many Bored Ape NFTs are there?

Who owns a Bored Ape?

Celebrities such as Eminem, Steph Curry, Lil Baby, and Future currently own at least one Bored Ape. In total, there are around 6,100 owners of Bored Apes, with some owning several Bored Apes. The NFT market is yet to be recognized by the majority of the global population. Just imagine all the craze around this collection when more people join the market. If 300 million people join the NFT market, for example, only 0.003% of them can own a Bored Ape.

Who created the Bored Ape NFT?

Yuga Labs. The Bored Ape Yacht Club collection was launched by Yuga Labs in April 2021. After the project blew up, the team organized parties and events designated for Bored Ape owners. This means that only people who owned Bored Apes could participate in them. Moreover, this also meant that ordinary people got to spend time with their idols since several influencers and celebrities that own a Bored Ape were present. In the end, this is what the idea of building a strong community is about.

How much does a Bored Ape cost?

Different Bored Apes have different prices. Currently, the cheapest Bored Ape is listed at Ξ66. This also defines the floor price/entry price of the collection. However, the highest last sale of a Bored Ape is Ξ769. The most expensive Bored Ape is currently listed at Ξ100,000,000,000,000. Although it is impossible to sell a Bored Ape – or anything really – for such a price, the owner of this Bored Ape tried his luck and listed it with that price. 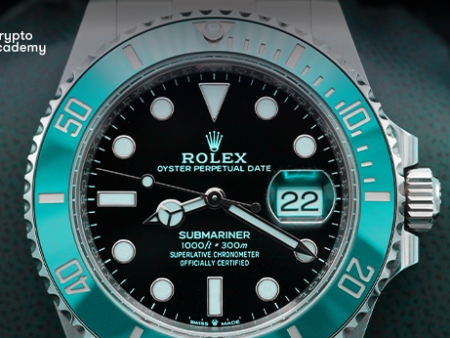 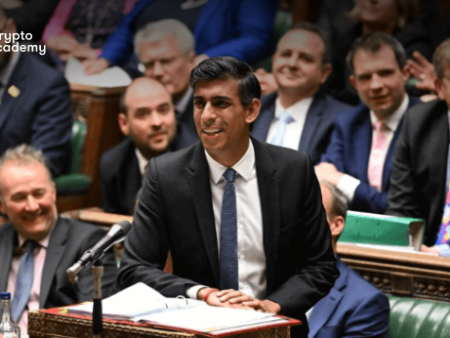 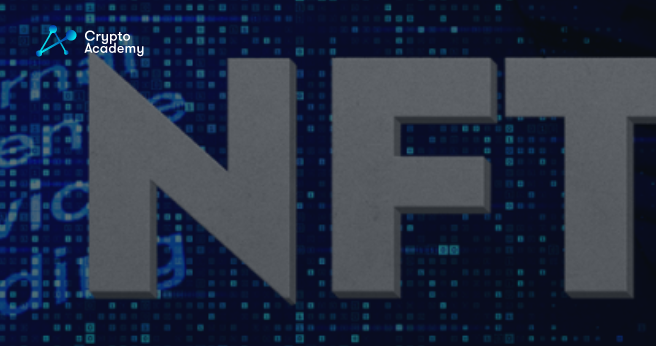