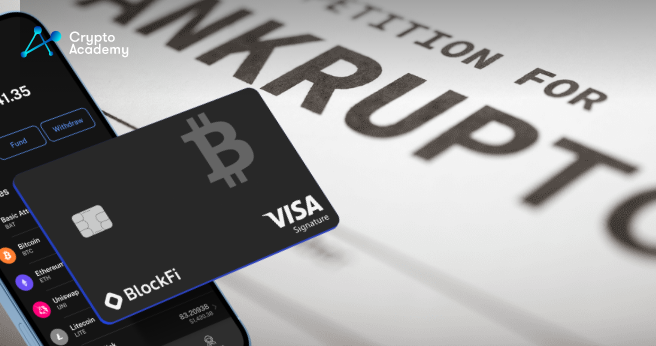 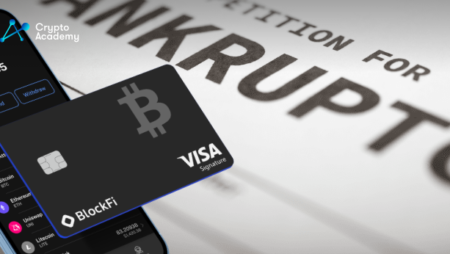 BlockFi, one of the most prominent holistic platforms for cryptocurrencies, just filed for bankruptcy later today. This comes after a series of allegations that BlockFi was exposed to FTX’s collapse, and thus, they have no funds. However, BlockFi continuously denied these claims. Although indirectly, BlockFi refused having been exposed to FTX’s collapse to that extent. According to Bitcoin Magazine, BlockFi is filing for Chapter 11 bankruptcy. This information was disclosed by someone inside the company.

The cryptocurrency world was left in shock after the collapse of Sam Bankman-Fried’s crypto empire. After FTX and the +130 companies that SBF owned collapsed, their partners began collapsing in a ripple effect. Every day after November 11, you would read news regarding a new company collapsing. There were allegations that BlockFi is planning to file for bankruptcy since the day that FTX collapsed. Nevertheless, BlockFi claimed that they have the necessary amount of funds to keep the solvency of its platform at a good level. Today, though, they filed for Chapter 11 bankruptcy in New Jersey.

Just five days ago, BlockFi responded to some frequently asked questions online. Since BlockFi offers a wide range of financial services, users asked about the fate of their funds on the BlockFi platform. For your information, BlockFi halted all operations in the second week of November after the FTX collapse. In this post, BlockFi admitted that the company has significant exposure to FTX and Alameda. Nevertheless, BlockFi states that the platform does not hold 100% of client deposits on FTX, as rumored by speculators.

The collapse of FTX initiated a new wave of transparency in the crypto industry. Today, some of the biggest cryptocurrency companies have public Proof-of-Reserves. Binance, for example, made sure to inform its users that it is perfectly solvent and that it has a fund reserve for emergency cases with more than $2 billion worth of Bitcoin, BUSD, BNB, and Ethereum.