Blackrock CEO: FTT is the Cause of the FTX Crash 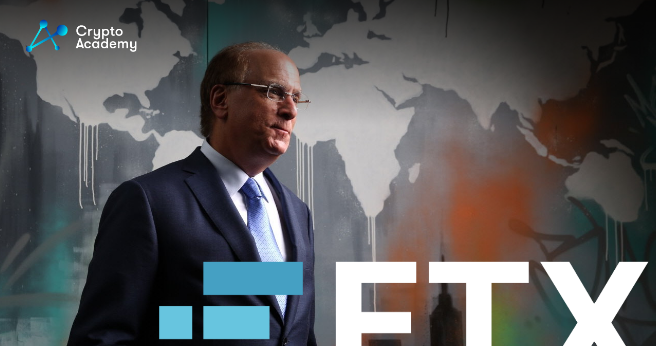 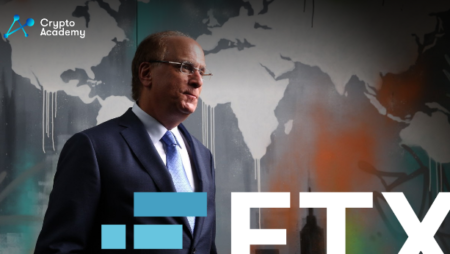 Among the well-known names connected to investments in the defunct cryptocurrency exchange FTX is BlackRock.

Larry Fink, BlackRock’s chairman and CEO, recently made some fascinating remarks regarding the fall of the Sam Bankman-Fried cryptocurrency enterprise. According to him, BlackRock invested $24 million in FTX, which declared bankruptcy previously in the month. Due to claimed user cash being diverted to other businesses managed by Sam Bankman-Fried, the cryptocurrency exchange experienced severe liquidity issues.

He attributed the FTX failure to the development of its native token. As the biggest asset manager globally, BlackRock’s CEO’s remarks at the New York Times Dealbook conference assumed enormous significance.

The enterprise introduced a spot Bitcoin (BTC) private trust in August 2022. BlackRock reported back then that several institutional investors had expressed a lot of interest in the integration of cryptocurrencies.

Inquiries are still being conducted as FTX navigates the bankruptcy process with a focus on if user assets were treated improperly. A portion of the cryptocurrency community is still perplexed as to how Sam Bankman-Fried is still allowed to move about despite supposedly engaging in fraudulent activity.

Numerous investors want to know when Bankman-Fried will be taken into custody. The Securities and Exchange Commission (SEC) of the United States is investigating possible user fund misappropriation from customers of FTX US.

Customers of FTX Japan may still be eligible for a refund before January of next year. Bloomberg reported that a draft plan for the withdrawal of funds has already been devised by FTX Japan. The strategy entails transferring the assets using FTX’s liquid platform.

According to the most recent plan, the Japanese company of FTX has $46 million in fiat and $94.5 million in crypto holdings.