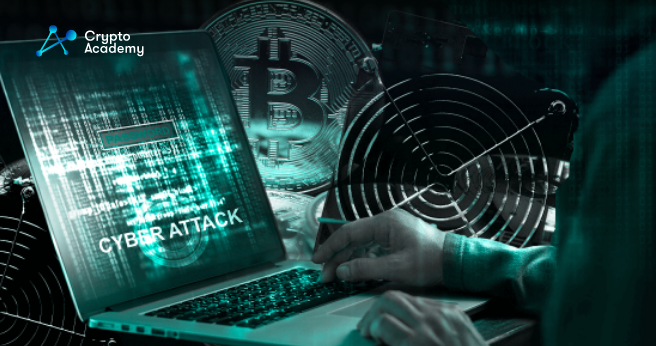 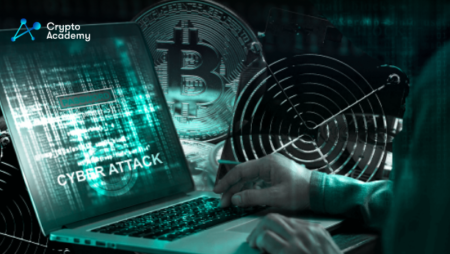 BTC.com and its parent company BIT Mining Limited experienced a $3 million cyberattack, but they reassured that customers’ funds were not affected.

BTC.com, one of the largest Bitcoin mining pools, confirmed that around $3 million were stolen from a cyberattack back on December 3rd of this year. BIT Mining Limited, the parent company, officially announced that in a press release.

Authorities in China were alarmed about the cyber attack, and they are currently investigating what happened.

These authorities have helped BTC.com reclaim some of the stolen funds. Out of the $3 million stolen, $700,000 were customers’ funds, and the remaining $2.3 million were the company’s assets. Most of these assets include Bitcoin (BTC) and Litecoin (LTC).

Besides the current FUD in the market as well as this cyberattack, BTC.com is still working at full capacity.

In a recent announcement, BIT Mining Limited stated that customers’ funds have and will remain untouched, reassuring the customers that they do not need to be afraid.

The investigation is still ongoing. It is worth noting that China banned cryptocurrencies last year. Nevertheless, China remains one of the largest hashrate providers for Bitcoin.

We could see more details regarding the cyberattack in the coming weeks.

In other news, Bitcoin’s hashrate has dropped significantly recently. Still, it recovered within the day.