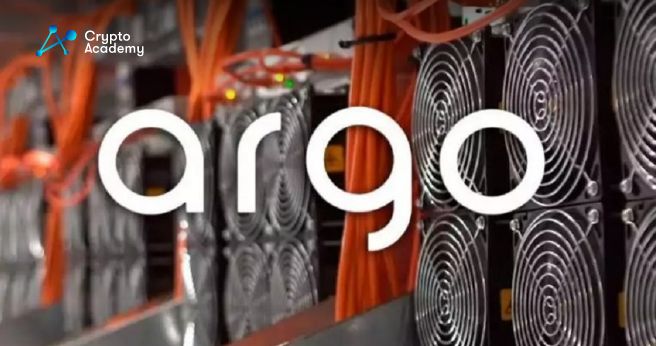 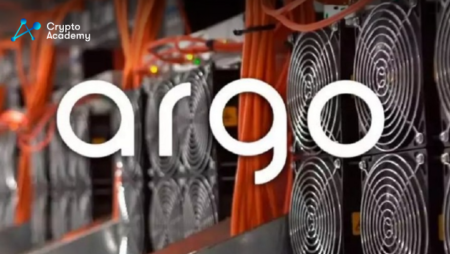 Argo Blockchain, one of the biggest mining firms in the crypto market, recently stated that they may have to file for Chapter 11 Bankruptcy.

Initially, it was suspended by the London Stock Exchange (LSE), but the latter revoked the suspension. Argo had announced that they were at risk of having insufficient funds “to support ongoing business operations.”

Nonetheless, Argo Blockchain reassured that they may not have to face bankruptcy as they are working on securing additional means of financing their operations. Therefore, Argo hoped that they may only restructure and not go bankrupt.

However, its shares recently dropped below $1, which is the threshold for Nasdaq. After that, Argo announced that they have 180 days “to cure this deficiency.” Despite the 95% drop in the shares, Argo believes that it may have no impact on “ongoing negotiations” and its LSE listing.

Argo Blockchain is hopeful that trading in Nasdaq can resume on the 28th of December 2022 (Wednesday). They may revoke the suspension to continue trading operations as before.

The coming days may be crucial for the future of Argo Blockchain. Keep in mind that if a giant such as Argo files for bankruptcy, it may have to sell all its assets, including BTC. Argo is not the only one to potentially face bankruptcy. Core Scientific also warned about a potential bankruptcy filing.

With that in mind, the price of BTC may further decline and cause more FUD in the crypto market.